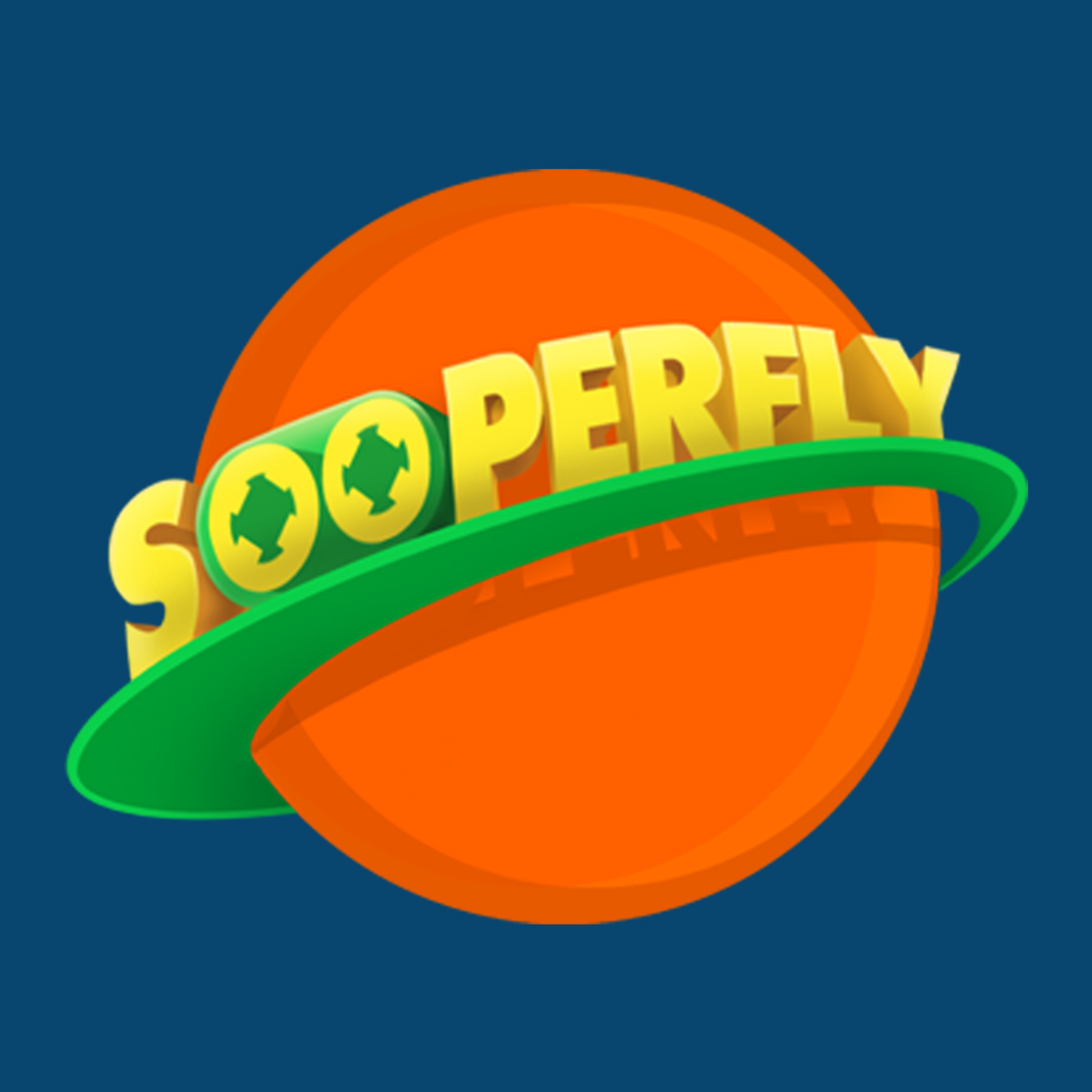 In a move that promises to redefine digital video creation and distribution, India’s The 120 Media Collective and UK based Diagonal View, today announced their joint venture, SOOPERFLY. The partnership is the first of its kind in the rapidly growing digital video space, where two companies with high pedigree and diverse skill sets have come together to create a killer proposition for talent and publishers to enter the world of video creation, distribution and monetization. The 120 Media Collective will package professional content and substantial audiences to drive premium ad sales and brand integrations.

The company will have a three-pronged approach to empowering the entire digital video ecosystem:

1. Bringing new & existing talent into the digital ecosystem by breaking down barriers and providing an entire suite of services including development, production, channel management and audience building. The content will range from the self-promotional for individual talent to premium content that can fit into emerging subscription platforms.

2. Tap into large publishers and curate, manage and monetize their existing content.

3. Sooperfly will also empower and enable brands to turn publishers with the creation of video led properties around the enormous talent pool that exists in the ecosystem today.

Sooperfly will forge 200 partnerships during 2015, across individuals, publishers and content collectives, who will co-produce content across a range of genres including lifestyle, beauty, fashion, comedy, sports, education, technology, the performing arts and more. The network already boasts names such as celebrity journalist Vir Sanghvi, celebrity chat show host Tara Sharma and stand-up comic Radhika Vaz, while collectives such as Shalom Films and The Rolling Garaari bring in a variety of topical and serial content. Initial advertiser partners will be announced later this quarter. Currently internally funded by the partner entities, the company aims to be a Top 3 player in digital video across the APAC region over the next 36 months.

The 120 Media Collective is a digitally-inclined company that creates, produces, distributes, monetizes, creates engagement around and promotes multi-platform content globally. Declared Content Marketing Agency of the Year at the Content Marketing Summit Asia 2015, The 120 Media Collective (along with its subsidiary brands, Jack in the Box Worldwide, Bang Bang Films and Sniper) enjoys the highest level of credibility and relationships with the largest advertisers in India and the region, pushing the boundaries and blurring the lines between communications, entertainment and technology. The company brings cutting-edge content development and distribution skills to this relationship, making it easy for talent and publishers to enter the world of digital video.

Commenting on the partnership, Roopak Saluja, Founder & Chief Executive Officer, The 120 Media Collective, said “Sooperfly is The 120 Media Collective’s digital video distribution arm that gives us the capability to build content brands direct-to-audiences.  It capitalizes on the production expertise of Bang Bang Films and Sniper and the digital marketing credibility we’ve built with Jack in the Box Worldwide but most importantly, it leverages our credibility with brands built over nine years.  Diagonal View as the global leader in audience development and channel management is the ultimate partner to join forces with in taking Sooperfly to a position of leadership in empowering digital video across Asia.”

Diagonal View was founded in 2008 as a joint venture with ITN. With access to more than 2 million hours of professionally shot content from ITN, the company quickly established itself as one of the world's leading digital producers and audience builders. Today, Diagonal View is best known for the exponential growth in subscribers, views and engagement time delivered to clients such as Sony Music, Comedy Central and CBS. Their own properties on YouTube such as AllTime10s (higher weekly views in the US than many top-rated cable television shows) and TheFootballDaily (larger than the Chelsea, La Liga, Fox sports channels) are testament to what smart audience management can do.

“The market for professional video is global, and through local partners we have had great success throughout the US, Europe and the Middle East. We see huge potential in the Asia Pacific market, and believe this partnership and its unique skill sets will deliver professional video to substantial audiences”, said Matt Heiman, Founder, Diagonal View. “Our past success and experience with audience management and IP creation meets a current need gap in the APAC market, whether it’s brands looking at a scientific approach to video, or content creators and publishers looking for better management of their online properties.”

5 Minutes with... Cansu Babacan
High Five: USA
Back to Soho: Tag’s New Offices Usher in the Excitement of Returning to Work
The 'Chicken Witch of the West' Casts Her Magic in Birds Eye's Latest Campaign