The 10 Little White Lies of Christmas

The Viral Factory comes clean about our festive fibs for Hiscox 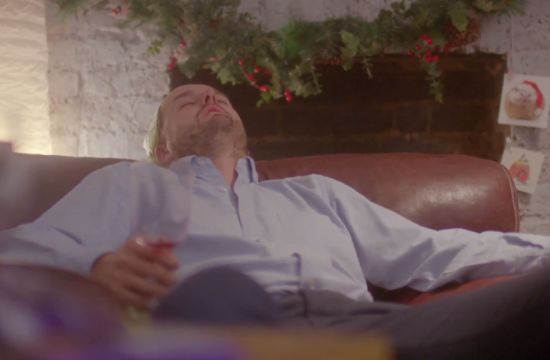 The Viral Factory has captured the festive fibs that get us through Christmas in an online film for insurance provider Hiscox. Called 'The 10 little white lies of Christmas,' it features a hassled, tired father telling a myriad of small lies - to keep the peace with the in-laws, to convince the kids Father Christmas has been, or simply not to offend the person who gives you 'that' present.

The moral of this Christmas tale is that giving doesn't always have to take the form of an actual present, as we're being selfless by putting other people's feelings first, and that sometimes saying the opposite of what we mean is the nicest thing we can do for each other.