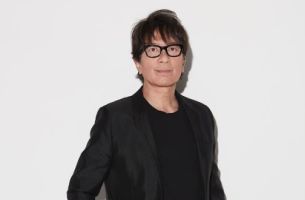 As global chief creative officer of Ogilvy - who just underwent a big rebrand and restructure - Tham Khai Meng is one of the best brains to pick on what to expect in the South of France.

So LBB’s Addison Capper did exactly that.

Read below to discover his Cannes award predictions, his view on the tech invasion in advertising and more.

LBB> Is there one piece of work that you can see being the big winner this year? If so, what is it and why?

TMK> Looking at the work this year, I can see one of the big winners being Whopper Neutrality for Burger King. You know you're onto something when a US senator is playing your work for congress. It's a clever idea that perfectly hits the zeitgeist. By the way, you know that the Net neutrality repeal went into effect June 11th. I hope we aren't relegated to the slow lane.

LBB> Is there one piece of work that you would particularly like to see do well? A personal favourite, so to say?

TMK> I would love to see DNA Discounts for AeroMexico do well this year. It's an exciting piece of work that uses charm and humour. It’s a take on a tough immigration situation in the USA. And that's courageous. At its heart, it's about bringing people together, and that's a great message to have if you're an airline.

LBB> Are there any less established markets that you can see performing particularly well? What are they and why? Can you offer some work examples from these regions?

TMK> There is a lot of strong work coming out of our LATAM region. Working with John Forero, we are seeing a lot of strong work coming out of that region. Bogota has been doing some amazing work. For example, they have found this berry from Ecuador that naturally restores taste for cancer patients undergoing chemotherapy. So we took that and made it into candies for both kids and adults. Also Kingo from Bogota is a huge idea for people left off the electric grid. You don't think about it, but great ideas are always invisible and deceivingly simple. This idea continues to impact people's lives.

LBB> What do you think are going to be the biggest talking points of Cannes this year?

TMK> Other than the usual industry gossip, I think we are going to see a major focus on diversity, in particular, on women, people of colour. We all know this is an issue and has been for some time. There is so, so much diversity in nature, why is it so unnatural for us? We need to stop talking about it and get to it already!

LBB> Last year much of the conversation revolved around AI - how do you see that space now and its relationship with creativity?

TMK> We are only just beginning to see what AI is capable of. All the major tech players are investing heavily in the technology. Siri, Alexa, Google, are fast becoming family members. That's not to mention the race going on between nations. China wants to lead the world in AI tech within the next 10 years. But despite advances in AI, our services as storytellers will be more in demand than ever. Until an AI can understand the human condition, be vulnerable, feel pain, feel joy, they will never be truly creative.

LBB> Think back to your first year in Cannes - what’s one thing you’d tell yourself?

TMK> Boy, it's become so humongous. It's the invasion of tech storming the beaches. We hope, like a star, it doesn't collapse when it gets too bright. 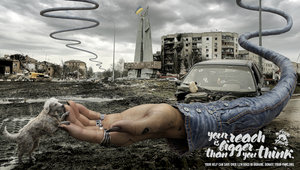 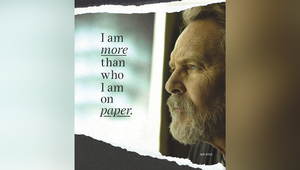 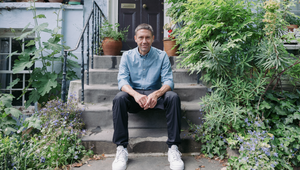 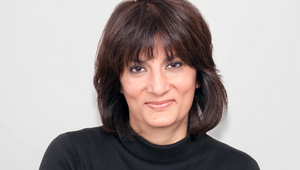 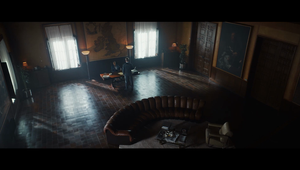