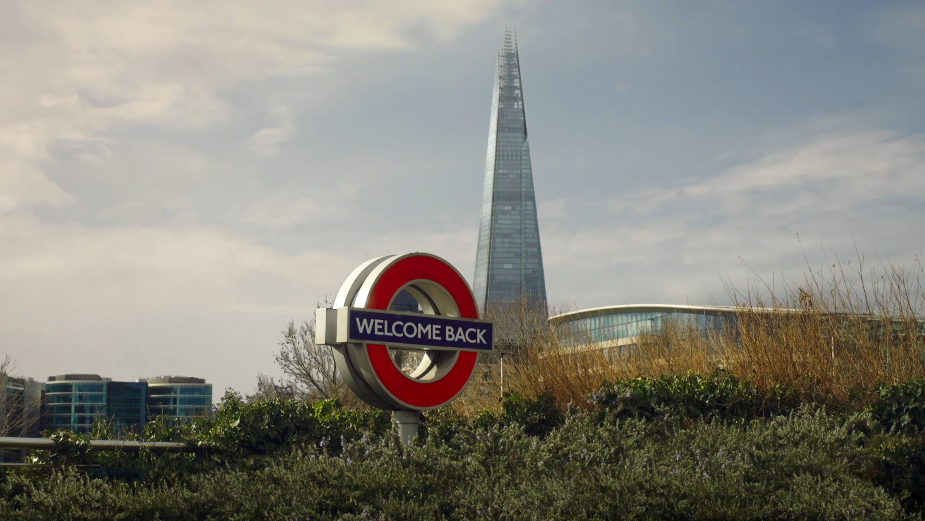 The TfL network is the lifeblood of the London, connecting all corners of the nation’s capital in a way that no other city on the globe is able to, and enabling people to live their best lives. Throughout 2019 TfL’s underground network provided affordable and efficient transportation to over 1.34bn passengers. Yet, over the last eighteen months with government restrictions, working from home and London’s activities closing, it made these once everyday events become a faint memory of the past.

Launching today, ‘Welcome back. Tube it. Bus it. Train it.’ is VCCP’s latest integrated campaign for Transport for London and was the campaign presented in the recent pitch and successful retention of the account. The campaign welcomes back the public and encourages them to go back out and take part in all the activities and destinations they have missed with TfL’s services, be it by Tube, bus, train, tram, riverboat or Emirates Airline.

Anyone that has utilised London’s transport network will be no stranger to TfL’s iconic roundel - these very signs act as beacons of all the places, experiences and people we’ve missed. The hero film acknowledges this by showcasing these iconic signs and re-working them to show phrases and places that are all too familiar to London such as ‘Going out-out’, ‘Drinks after work’ and ‘Family days out’ among others. What might once have just appeared to be a bus stop or train station sign means so much more now. They are symbols of the city, the endless places we loved to visit and the countless fantastic times we’ve all had. These messages will also be discoverable throughout London’s transport network with station takeovers and OOH across London Underground stations, Digital Escalator Panels and screens like Canary Wharf. Wavemaker Content arranged a partnership with Time Out which see the launch of a digital Cultural Map of activities surrounding London’s stations, a competition to win experiences across London and will see a VCCP designed collage of these signs adorn a cover wrap.

Targeting younger Londoners aged between 18 and 44 years old, who are ready to get back to living life, the campaign reminds Londoners that public transport isn’t just about routes and timetables – it’s about our lives. The film features real members of the public to authentically communicate the personal journeys that we all take with the TfL network.

Miranda Leedham, head of customer marketing and behaviour change at Transport for London, said: “Very few brands are so linked to a city as TfL is to London. When VCCP first showed us this campaign as part of their pitch presentation, we were delighted to see our network, our most recognisable branding devices and our role as the facilitator of London life all brought to life in such a charming way. We hope that this campaign will welcome Londoners back and motivate them to get back to living life again to their fullest." 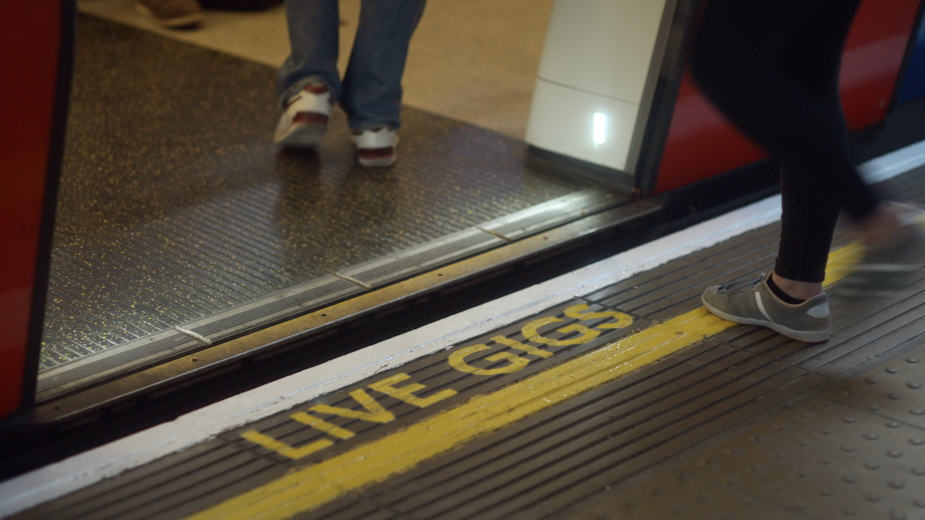 Simon Learman, creative director at VCCP added: “TfL and London are inseparable. No other brand reflects the city more and shares so much in both its success and hard times. Its world famous, iconic signage and transport are proud emblems of our city. We’ve used the much loved, iconic signage across the campaign to remind people of the role of TfL in their daily lives and what makes London so unique.”

Directed by celebrated HLA Director, Simon Ratigan, the shoot was conducted during the tightest levels of lockdown, forcing the AV and Stills team into new approaches which required the highest level of safety precautions. A small mobile crew spent three days on the network, shooting real people using the network, rather than actors, allowing us to get real emotions and reflect the true character of London and the TfL network. 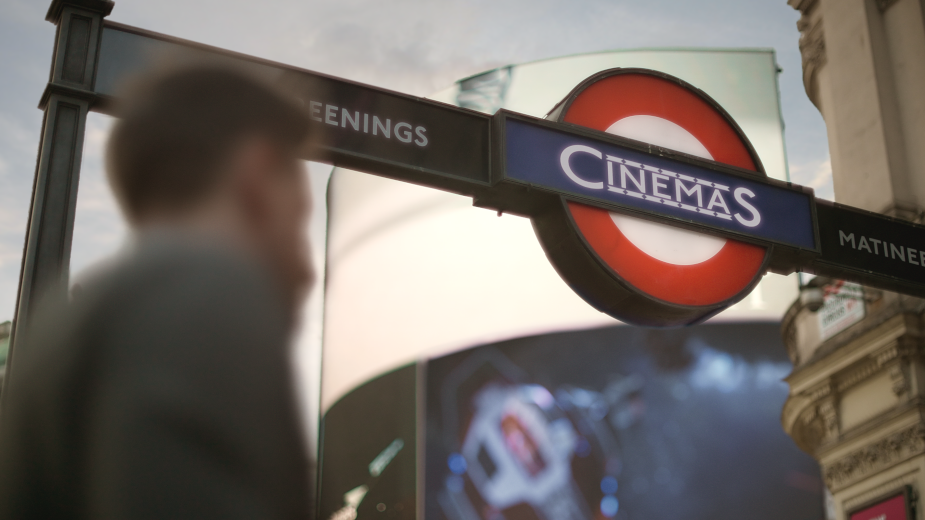 The integrated campaign launches today and will run until the end of September, with media handled by Wavemaker and rolling out across TV, VOD, social media across Facebook, Instagram and Twitter, OOH, online video on YouTube as well as CRM. Alongside this, Wavemaker Content have partnered TfL with Time Out magazine for print and digital content.

SONG: Aquarela do Brasil (The Office)