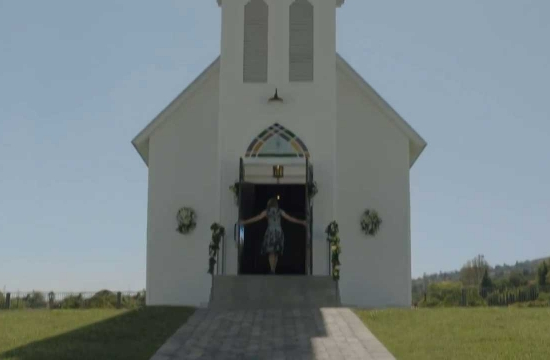 The song ‘Now I See’ by Amsterdam based singer- songwriter Tessa Rose Jackson is featured in the North-American advertising campaign for the new Google Nexus 5 phone. The commercial has already had over 1.5 million views on YouTube.

Tessa's music ended up with Google through the efforts of her record label, Monocle, in cooperation with Dutch music agency Sizzer Amsterdam (http://sizzer.nl/), with whom she collaborates often.

Music producer Riyadh Drebika (Sizzer Amsterdam), who worked on this sync together with Beta Petrol, is thrilled to have the track be so well received. “It's great to have our first U.S. sync be for such an amazing brand and such a highly anticipated product launch. Being from the states, I'm excited to have played a part in bringing a bit of Amsterdam music back home."

Marilou Bakkenist, music supervisor (Sizzer Amsterdam) adds "It's so cool to see how a young Dutch artist makes it to the US of America! And to think that we were part of that collaboration by finding the right song for one of the most powerful (or strongest) brands in the world - that's exciting!".

This is not the first time Tessa Rose Jackson’s track have been used internationally. Through Sizzer Amsterdam Tessa Roses’ single ‘Change Time’ ended up in a commercial for LG in Brazil and an IKEA ad in Germany.