DDB helps State Farm explain that they, too, have a hidden talent when it comes to providing life insurance 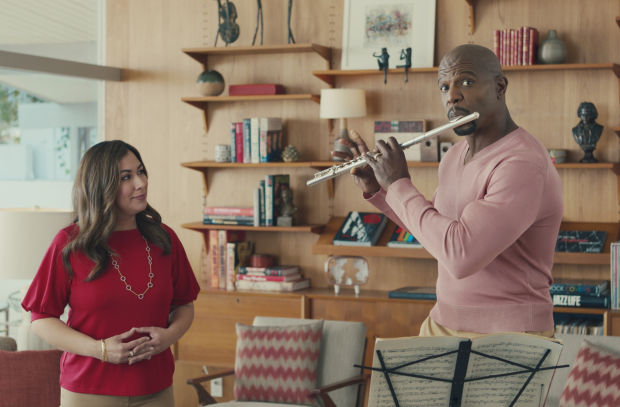 Did you know that State Farm is just as much an expert on life insurance as they are on home and auto? In fact, State Farm received the J.D. Power award for the fifth year in a row for customer satisfaction in life insurance late last year. Not many know this, which is why State Farm has partnered with DDB on their latest creative campaign to highlight this ‘hidden talent’ with the help of some familiar – and equally talented – faces.

State Farm’s “Hidden Talents” creative showcases the hidden talents of Ken Jeong and Terry Crews to demonstrate that the company customers know and trust for home and auto is also the company they can trust for life insurance.

The spots feature Jeong (who is an actual medical doctor) and Crews (who is a trained flutist) demonstrating their talents alongside real-life State Farm agents. In one, Crews plays his flute (and throws in a trademark pec flex), and in another Jeong examines an unusual X-Ray. In both scenarios the State Farm agents explain that they, too, have a hidden talent when it comes to providing life insurance.

“It feels good to be known for more than one thing!” Crews proclaims, followed by a spontaneous dancing pec display.

“Hidden Talents” comes to life in national broadcast, online video and social media. The broadcast spots will run across cable and network (FOX, NBC, CBS, ABC, CWN), and the social posts will live on Facebook and Instagram. Sample the work here and here.