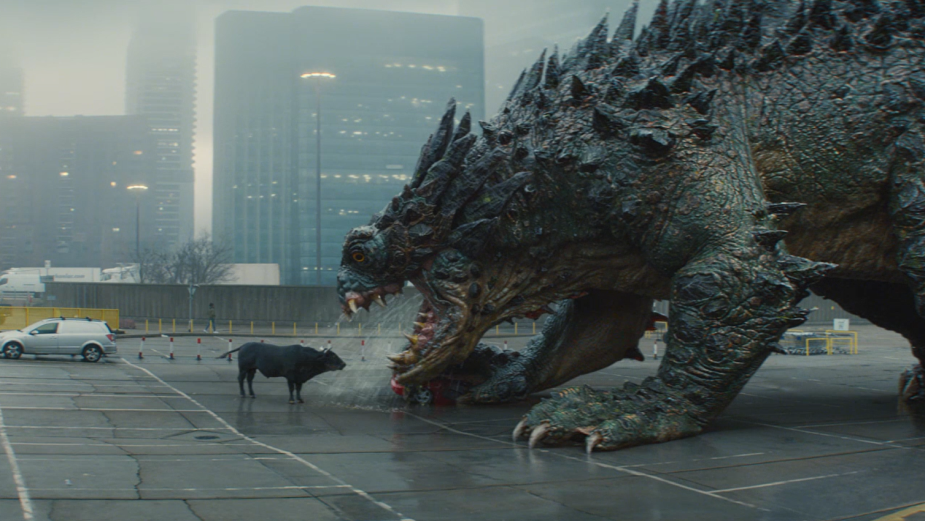 MoneySuperMarket’s iconic Money Calm Bull makes its swansong in the last campaign for the brand by ENGINE Creative.

Even in the most anxiety-inducing scenarios, the Money Calm Bull is uncharacteristically calm because its bills are under control with MoneySuperMarket. Having previously stayed calm in a china shop and even astride an asteroid about to hit earth, this campaign sees the Money Calm Bull calmly facing off a Godzilla-style beast in a car park.

The TV ad, called ‘Monster’, premiered on TV on Sunday 21st March and will run across VOD, social and online for the next three months.

The ad opens with actor Matt Berry’s voiceover explaining that The Money Calm Bull has just saved £200 insuring his red sports car - before the monster stamps on the car with his foot, roaring fiercely into the face of our hero. True to form, the Money Calm Bull keeps “as calm as caramel” as the foul-breathed, slobbering, skyscraper-tall monstrosity maliciously mashes his motor.

ENGINE creative director Christopher Ringsell said: “Oh, to see the pure joy on the faces of all involved when we started creating a 150ft slobbering, roaring, cinematic monster, one of The Money Calm Bull’s most ferocious antagonists to date! Of course, our prime bovine is unperturbed and now saunters off into the advertising sunset, tail gently swishing with his head held high. Calm as a courgette.” 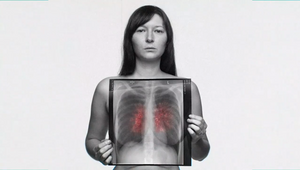 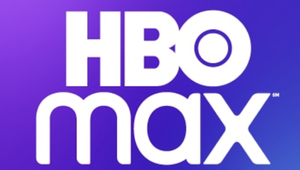 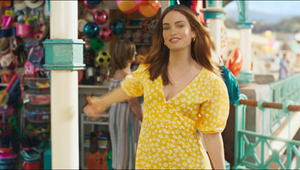 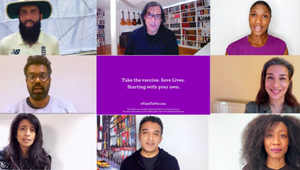 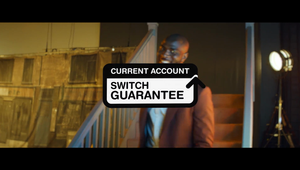