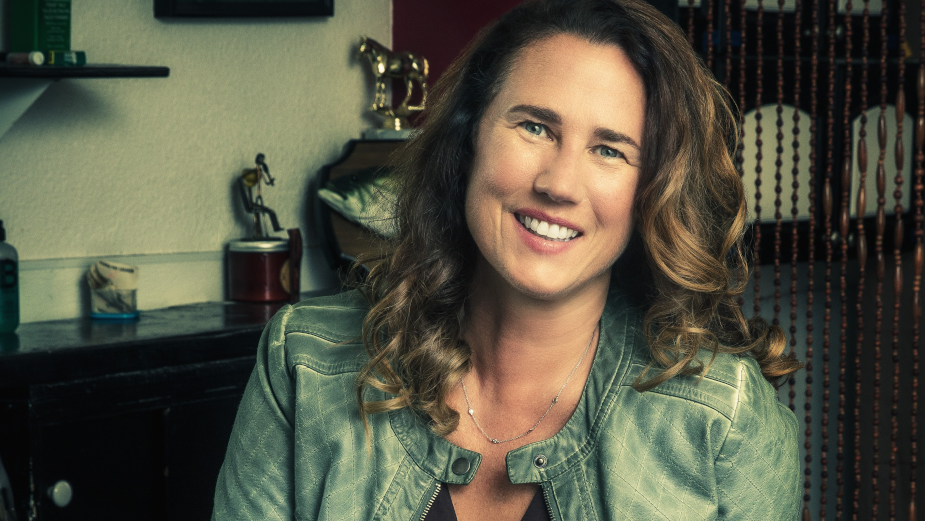 HUb Inside/Out addresses renewed urgency for in-house practices in the wake of Covid-19. In a recent ANA survey, 55% percent of respondents credited in-house agencies as being their most important partners to produce new creative assets. But many brands are not asking the right questions to decide if an internal creative team is a right fit for them. If they do have an internal team in place, they frequently lack the right talent or infrastructure for the work the brand needs.

“Especially during this time, in-house agencies need to make every penny count. Work has to be done more efficiently, and it has to have an impact,” says Teresa, who is now a managing partner at HUb and leads the Inside/Out practice. “In my discussions with brands, I’ve seen a lack of infrastructure to support the creative. Teams get frustrated and the work suffers.”

Since departing Intel in early 2019, Herd has consulted with brands such as Zillow and Boston Beer to build their internal creative and production teams but realised there was a bigger opportunity than a one-person operation could support. She found a natural partnership in the integrated advertising, design and production agency HUb. Teresa first met HUb founder and CEO DJ O’Neil a decade ago at Herd and served as VP global creative director at Staples.

Teresa and DJ state that the growing trend toward in-housing played a part in the decision to join forces. A study done by the ANA on the rise of in-house agencies found that 78% of respondents have an in-house agency with 44% stating that their in-house agency was established within the past five years. “We wanted to create a practice that is focused on the interconnectedness between internal and external agencies,” says Teresa, “A fruitful collaboration will raise all ships.

HUb’s business model turned out to be a perfect fit for the consulting practice. Because it employs a deep bench of freelancers, it can fill in the short term needs in-house teams inevitably require to get up and running while searching for permanent talent. With the HUb collaboration, companies benefit by having senior talent working on their brand and not being billed for any extraneous roles or overhead. “HUb’s model helps me find the exact talent needed to get new teams up and running as smoothly as possible or to expand the capabilities of existing teams,” says Teresa.

Teresa’s credentials include her role at Intel as VP global creative director where she oversaw all of Intel’s creative globally and led the 50-year-old brand’s global rebranding effort and built and oversaw Intel’s in-house creative team, Agency Inside. Agency Inside was one of the first successful internal agencies, commanding attention with innovative projects and collaborations such as Lady Gaga’s 2017 Grammy’s performance and Intel’s choreographed drone show during her Super Bowl 51 Halftime Show. Under Herd, Intel won AdAge as the In-house agency of the year in 2017 and award recognition from the One Show, D&AD, Clios, ANDY's, and a total of nine Cannes Lions. During Herd’s time with Intel, they saw a growth of all brand metrics and all-time high stock performance. Herd is also Emmy nominated for her work on the initial Women’s March in Washington, D.C. in 2017.

Before joining Intel, Teresa was the VP global creative director of Staples where she oversaw all creative as well as ran the brand’s internal agency. Herd was responsible for launching the Easy Button platform as well as running the internal agency and advertising globally.