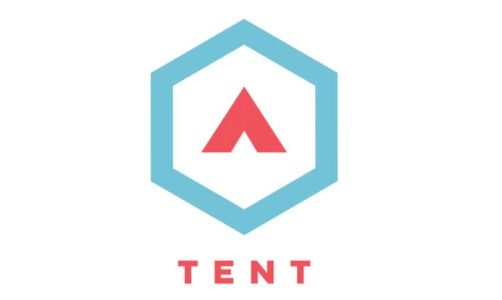 Innovation in agency models started years ago: Venice-based Mistress, the inception of Co. in New York, the crowd at Victors & Spoils - all were born from stepping outside the traditional confines of big agency life. And for good reason: As Dana Anderson of Mondelez recently stated in the Wall Street Journal, "Admit it. We're all a bit miserable, both clients and agency folks."

Austin-based, TENT, launched in 2013 with the notion that retainer-based models reduce the likelihood of candor between agencies and clients. "We saw a need for smaller businesses who wanted marketing expertise without big agency bureaucracy, and for larger brands who wanted a simple outlet for experimental initiatives - so in some sense we function more as agent than agency." As year one rolls around, the former employees of MTV, Saatchi & Saatchi and Crispin Porter + Bogusky have certainly expanded their independent streak. They've worked with large companies like Bloomin' Brands (Outback Steakhouse), helped rebrand one of the most talked about tech companies of 2013 (Binocular - per the Glasses.com app), and explored various other ventures in mobile gaming and the hospitality industry.

To elaborate on their approach and signify a profitable year one, they produced a video titled "Step Outside." Its simple point is echoed throughout the TENT site: In the current landscape, you may not need a full-time agency. And as Dana Anderson and other influential marketers put a stake in the ground and start experimenting with less formal agency relationships, it only points to a new norm of retainer-free ideation and partnership. Founder Todd Widell states, "Hopefully we can stay the course and keep learning, because the "Post-Agency-of-Record Era" not only improves working scenarios, but one's personal fulfillment as well. And we still believe the best way to affect culture is to do so from a TENT, surrounded by people we care about."