Produced by Valiant Pictures, the film will be shown on Wednesday, September 8th at Cinema São Jorge in Lisbon 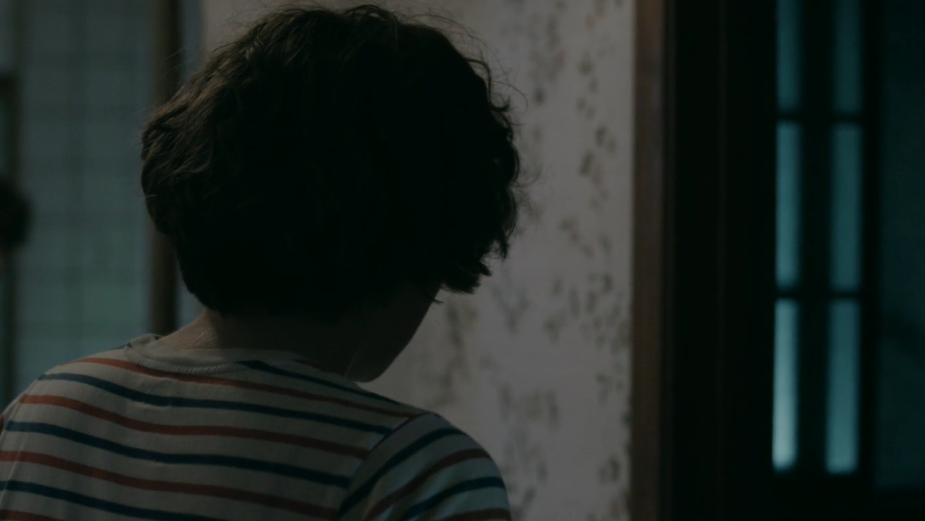 Produced by Valiant Pictures, the film will be shown on Wednesday, September 8th at Cinema São Jorge in Lisbon. MOTELX is one of Lisbon’s most expected and highlighted cultural events of the year, known for celebrating the best of horror produced worldwide while also encouraging the national production of genre films.

Learn more about the screening here.

Notes Kammer: “Growing up in the suburbs, I’ve always had a deep fondness for horror and science fiction that revolved around contemporary, everyday life. Visually stunning films that bring the impossible what-ifs and terrifying unknown into our homes and leave you questioning every bump in the night. Late one night while staying with my girlfriend's family, we both heard the ominous beep-beep of the home security system. It took us a moment to rationalize what could have opened or closed in the house and since we survived the night it was probably a family member innocently opening a window. But we were so conditioned to the security system's beeps that someone or something could have gotten inside and we wouldn't have questioned it. What I wanted to explore and capture in this short is the concept that the very thing that should be helping and supporting the characters is actually terrorizing them. Each time the security system beeps is a moment of horror and not of safety. ”