The longest men’s singles final ever at Wimbledon may have ended in defeat for Roger Federer, but for Engine's Lisa Parfitt, there’s only one answer to the question: “Who’s the greatest of all time?” 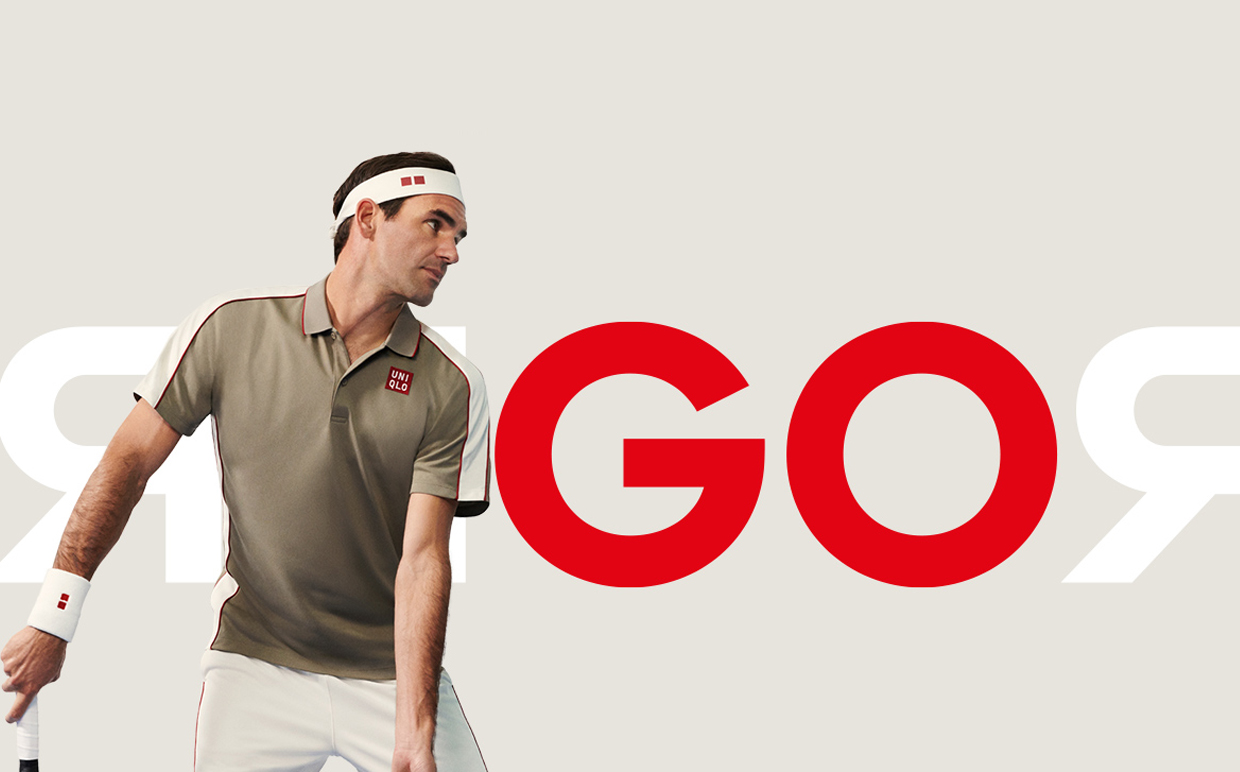 It takes one to know one, and when Serena Williams labelled Roger Federer the ‘GOAT’, it’s easy to see why. He’s rewritten the history books with 20 Grand Slam titles and, at 36 years of age, returned to the World No. 1 ranking five years after last holding the title. Federer’s records are all the more impressive when you consider that he has excelled in an era that has featured many of the greatest men’s players the game has ever seen.

And yet, in 2018, Nike chose to discontinue its 20-year relationship with Federer, the player with whom the brand had created the RF marque, and the player who had arguably been fundamental in the evolution of Nike’s tennis brand. All the more interesting a decision when you compare the values and reputation of Federer with those of Nike-sponsored Tiger Woods (but that’s a whole other blog…).

After consulting with Anna Wintour, Federer signed a lucrative new deal with Uniqlo, worth a rumoured $300m over 10 years – a sign of the faith that the brand put in him “way beyond his playing days”. Although Federer is quick to dismiss any formal retirement announcement, the safe return of the RF logo does point towards a certain commercial futureproofing of ‘Brand Federer’. A switch of this magnitude so late in Federer’s career won’t have been an easy decision, but Uniqlo have clearly given him good reason to believe, nodding to a change in his priorities post-career (words like entrepreneur, innovator and designer mentioned by the brand).

Federer himself has long identified his mental toughness as his vital edge, and he is certainly a man with a game plan. It’s hard not to imagine the adoration and respect he commands worldwide transcending sport into the world of business, and for Roger Federer 2.0 to set the benchmark for what we see from sports stars turned tycoons. Uniqlo have recognised that it’s Federer’s values and attributes that separate him from other athletes – don’t be surprised to see him deliver as both brand and philanthropist.

Lisa Parfitt is MD at Engine