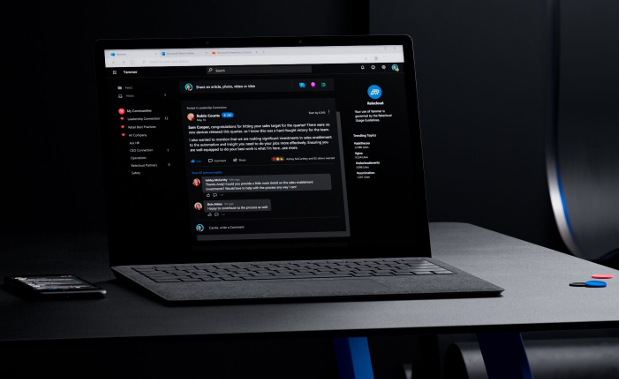 For Microsoftʼs 2019 Ignite Conference, we were invited to create a film that demonstrates how the new Yammer delivers a beautiful, intelligent user experience across devices along with a deep integration with Microsoft 365 Tools, such as Teams, Sharepoint and Outlook.
The film is meant to showcase how Yammerʼs redesign leverages the Fluent Design System. The team at Microsoft established design guidelines in a purposeful use of typography, colour and motion to convey a delightful and highly functional app. 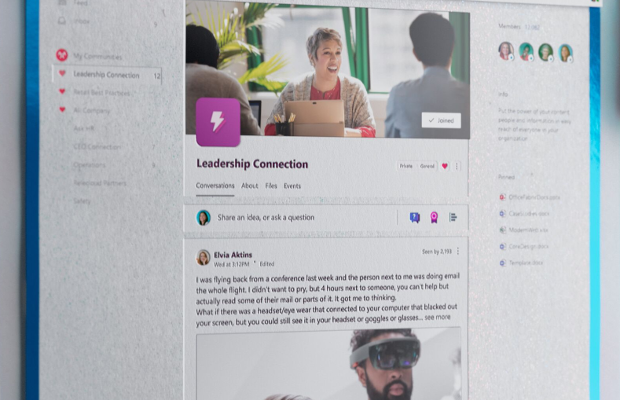 The goal was to create a film that displays how Yammer facilitates community, interaction and connectivity between people and organisation. Our main creative challenge was bringing a warm, fluid and tactile feel to the UI elements while simultaneously conveying a sense of individual human experience throughout the interactions, materials and storytelling.
We explored various design metaphors that could effectively communicate mass communication and interactivity. We carefully crafted a library of unique fabrics, surfaces and environments to emphasise simplified UX and UI. This aided to visualise the flow and a representation of people conversing and experiencing Yammer, strengthening cross-cross-organisational connections and building knowledge.
We chose to use paper, one of the oldest, most well-known mediums for communication, as one of our tactile textures to incorporate throughout the film. Drawing influence from elements like papyrus scrolls and card stock allowed us to visualise and emphasise diversity across different media. Integrating these tactile elements with future-oriented design thinking like translucent displays, allowed for a nice interplay between the modern and the traditional. Our current canvas is the hybrid between paper and translucent glass, and that is how we tell the Yammer UI story.
view more - Digital Craft 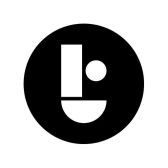 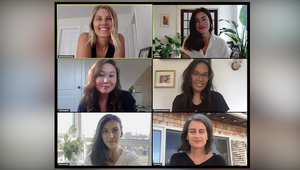 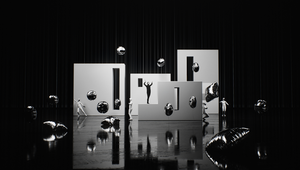 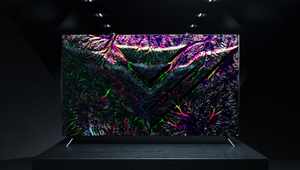 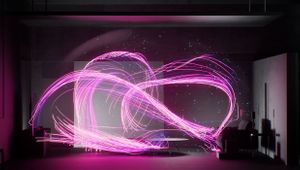 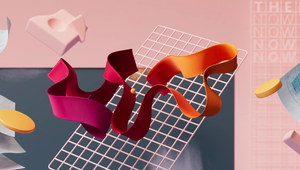 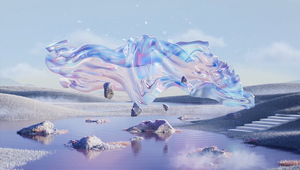 Microsoft - The Future Vision of Microsoft 365 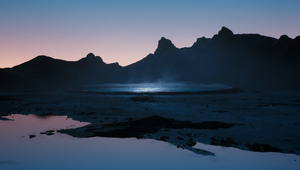 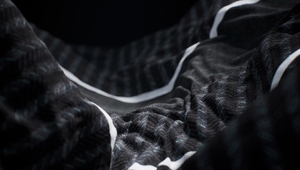