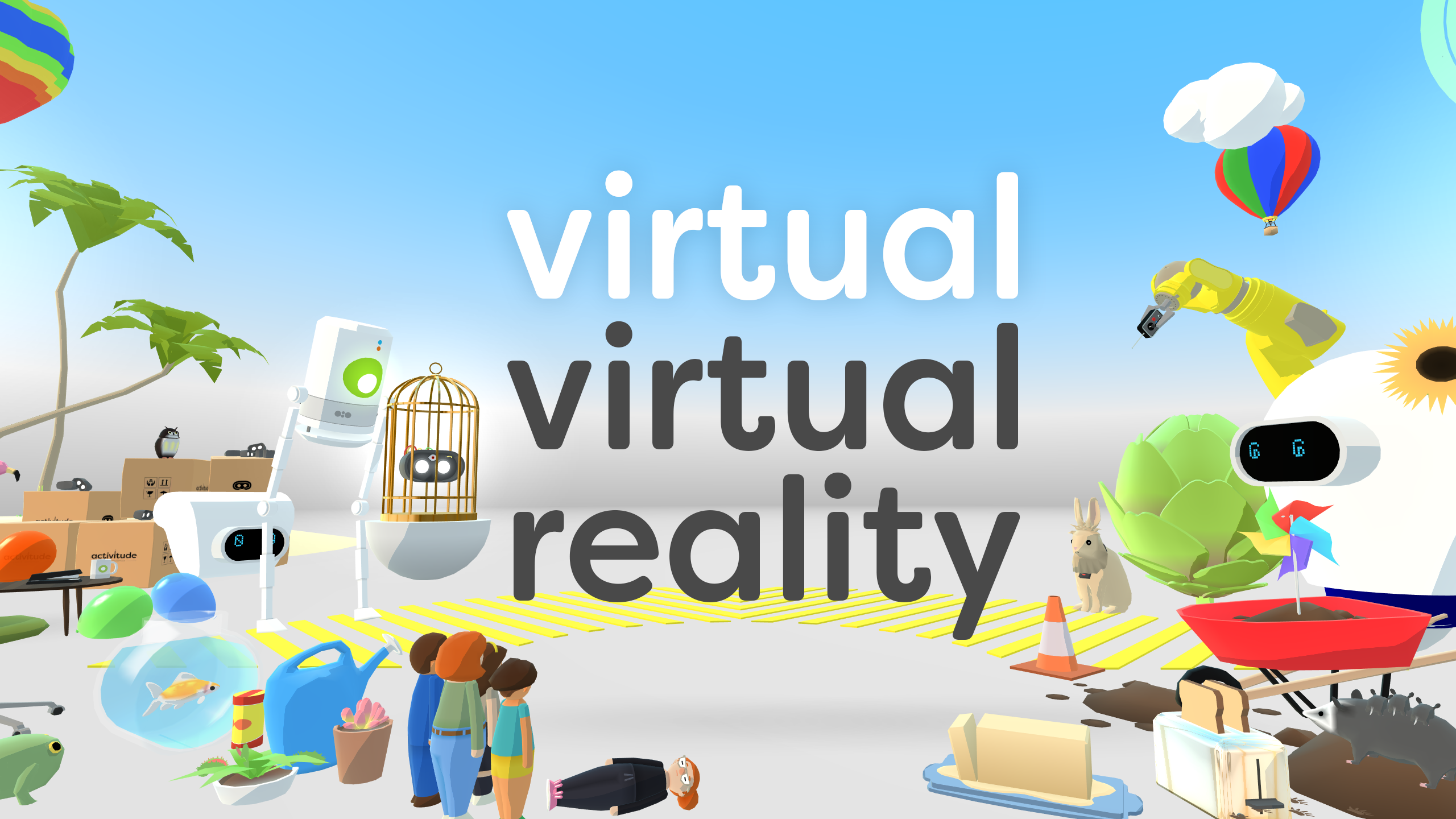 Creative studio Tender Claws today announced that its acclaimed VR video game “Virtual Virtual Reality” (V-VR) is expanding to new platforms, including the new Oculus Go and Lenovo Mirage Solo headsets, as well as the Samsung Gear VR. V-VR, initially launched exclusively for the Google Daydream in 2017, it is a narrative-driven comedy-adventure game about VR and AI with over fifty unique virtual reality environments to explore.

V-VR has been a smash success on the Daydream, earning awards including Best VR Experience at the Google Play Awards, Best VR Game at the International Mobile Gaming Awards, and Best Mobile Interactive Experience at the Raindance Film Festival, among others. Now with V-VR’s expansion to new platforms, gameplay has been optimised to suit each – for instance on the Lenovo Mirage Solo, players can take advantage of its 6DoF WorldSense tracking capabilities to move freely within the game like never before.

In V-VR, players find themselves in a near future where AI has transformed society, and humans are searching for purpose. Players are welcomed by an AI overlord, Chaz, to Activitude, a virtual service where humans must assist AI clients – ranging from artichokes to boats – with increasingly curious tasks. Using dozens of virtual VR headsets to transport between different virtual realities, players go deeper into the inner workings of Activitude as the story unfolds – and ultimately must break free and reclaim their humanity before it’s too late. The tongue-in-cheek game has received widespread acclaim for its idiosyncratic humour and perceptive examinations of how VR and AI are shaping our society.

“Since we first launched V-VR last year, we’ve been humbled by the enthusiastic response and working hard to bring the game to new platforms so that players can access V-VR regardless of their setup,” said Samantha Gorman, Tender Claws Co-Founder and V-VR Game Lead. “We’re thrilled to be launching the game on the new Oculus Go and Lenovo Mirage Solo headsets, plus on the Gear VR platform, which will introduce the crazy world of V-VR to many new communities.”