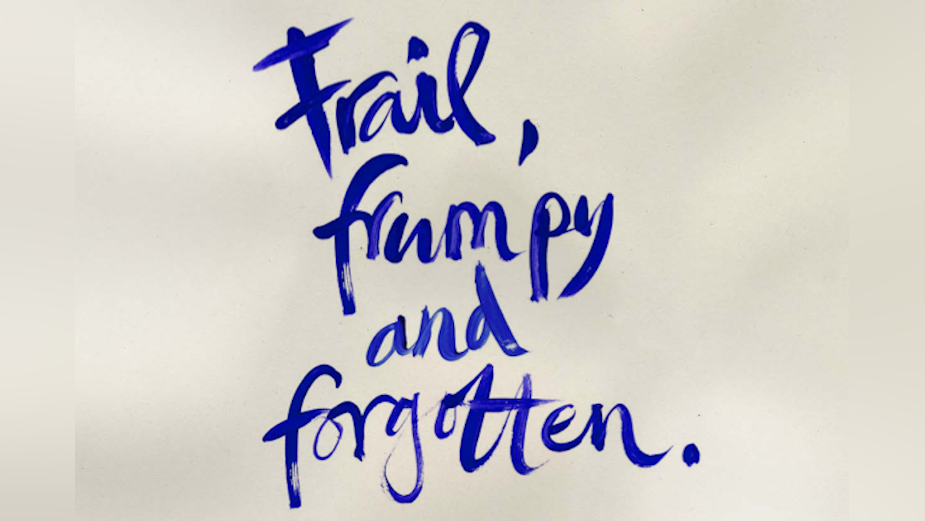 As society continues to break down taboos and stigmas around sex, race , LGBTQ+, Disabilities and body type, there are still many topics that are yet to experience the same treatment, with one of the most prevalent being age.

Ageing is still fuelled by traditional and outdated stereotypes and preconceptions; particularly in the way the older generation are portrayed in global film and television with little to zero ‘real’ portrayals or representation of older women on screen. This is despite that fact that research by TENA revealed that 51% of women over 50 think it is essential that we change perceptions of ageing in media.

TENA has partnered with the Geena Davis Institute on Gender in Media at Mount Saint Mary’s University to launch the ‘Ageless Test’, as part of a wider research report on ageism in media. This is the first global study to systematically analyse representations of older adults in entertainment media. The collaboration follows TENA’s Ageless campaign which launched in March 2020 – with the first UK advertising campaign to feature women over 50 openly talking about their sexuality and incontinence, asking “Our bodies change. But why should we?”, which was directed by Yorgos Lanthimos, director of award-winning film ‘The Favourite’ and created by AMV BBDO.

The Ageless Test examines whether women aged 50+ are presented as having fully realised lives rather than serving as scenery in younger people’s stories. In order to pass the Ageless Test, the film must have:

1. At least one female character who is 50+ who matters and is tied into the plot in such a way that their removal would have significant effect

2. The character must be presented in humanising ways and not reduce to ageist stereotypes

Applying the test to the 30 highest grossing films from 2019, the study found only 1 in 4 films passed the Ageless Test, with no women over 50 cast in any leading roles. When older women do appear, they’re cast in stereotypical roles (stubborn 33%, unattractive 17%, grumpy 32%, unfashionable 18%).