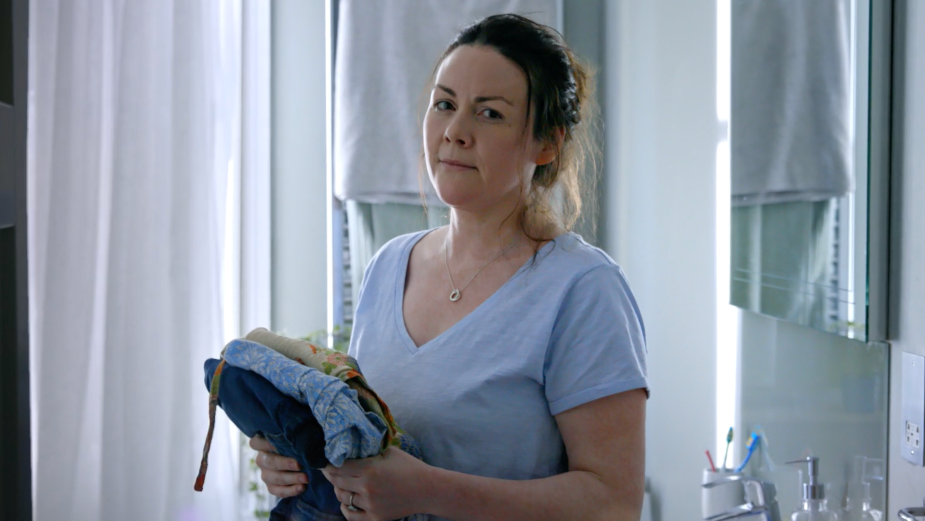 TENA is launching its Intimates 100% breathable range in the US with a major new campaign to show women that incontinence should not hold them back from living full and empowered lives.

The campaign centres on a film created by AMV BBDO featuring a woman playfully looking at her reflection in her bathroom mirror. She talks to the camera in an honest and unexpected way, explaining wryly that she wakes up feeling 'so darn awesome' not because she takes care of the skin on her face, but because she looks after her intimate skin.

This campaign, which runs across DRTV, press and social media in the US and launches on Monday, July 6th, sees the launch of the TENA Women ‘I Will Be Me’ platform in the US, which has been running in Europe for the past year.

The campaign was the first virtual shoot for TENA and was shot in mid-May during lockdown in the UK. To comply with Covid-19 guidelines, the only crew were the director, Joanna Bailey, and her DOP husband, Ben Smithard, who shot in their own home in London wearing face masks, with the actress, Maria Creasey, who had been self-isolating for 14 days prior to the shoot.

AMV BBDO, TENA and the production company Snapper Films used a password protected YouTube link to watch the live camera feed, and were present via Zoom throughout the shoot. 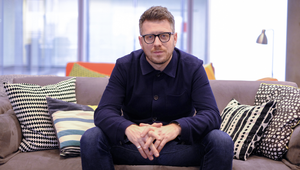