Ten Locations a Day Is Not a Problem Anymore

Trends and Insight 391 Add to collection 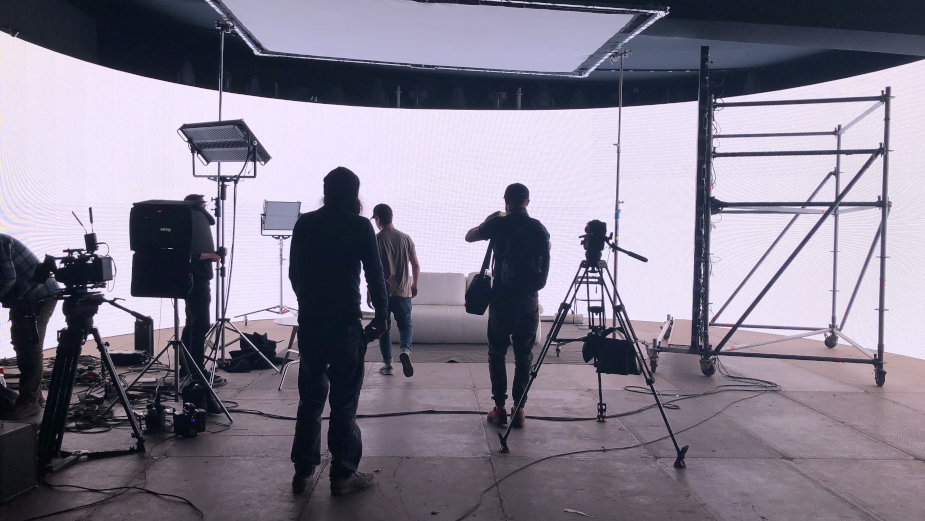 How to save on shooting time and budget, while increasing creative requirements. This is one of the challenges people have been struggling with in production, especially in these last few months during the Covid-19 era. The answer would be real-time virtual production - the technology used so far only by large Hollywood studios is now available in Warsaw for TV commercials, films and TV series.

The first virtual production studio in Poland - based on high resolution LED walls, Unreal Engine 4 and software solution - was developed by a group of specialists from NoLabel FX and is open for business at 21 Chełmska Street in Blackfish Warsaw Technology Studio. The demo film was shot in one day in 100% virtual locations, and was directed by Wit Dziki. Here, Blackfish Studios' Maciej Żemojcin talks about how filming can be done with virtual production.

Virtual production based on LED wall and Unreal Engine is a magical solution that allows us to operate under current conditions, and gives us almost unlimited creative possibilities. In the past, this particular technology was far too expensive for Polish production companies. That's why we decided to change the game and develop their own solution.

Within ten hours on set, we are able to shoot four to ten different locations. Changing the whole 3D environment takes only one click. After that, we need only few minor adjustments in set design and voila – we’re ready to shoot. It might take as few as ten minutes! The great advantage is that the DOP can behave, as if it was a real location. He still uses the same camera, lenses and grip tools, such as a dolly, steadicam or hand-held camera. Due to the tracking system, the virtual environment reacts just the same as a physical location.

The creative possibilities are even bigger, and since the change of a background can be done almost in an instant, the imagination of the creator is pretty much the only limit. It also affects the actors. Performing with a LED 3D environment feels much more organic than while being shot on green-screen. One does not have to imagine the surroundings, because they can see everything with their own eyes.

At the end of 2019, together with Krzysztof Hrycak (CEO of the NoLabel post-production house from Krakow) we decided to invest in our own virtual production system. We are after many months of testing and development of the virtual production pipeline. We have achieved this milestone by recording a demo film. Our technological solution is ready, and we are currently introducing it to the market. 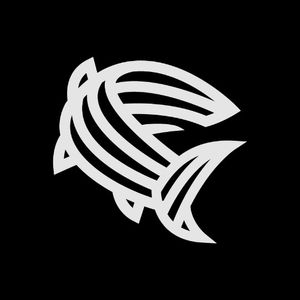 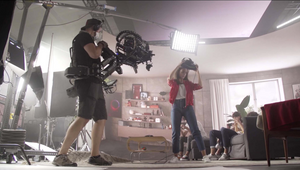 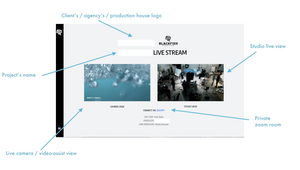 Are Bubble Shoots a Production Solution During Covid-19? 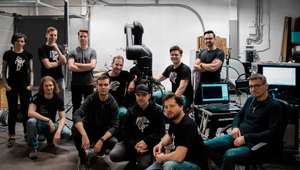 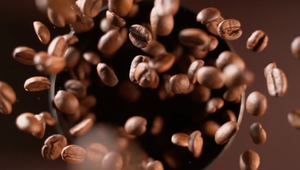 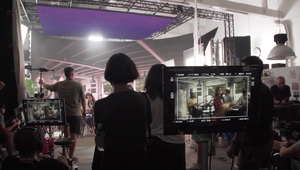 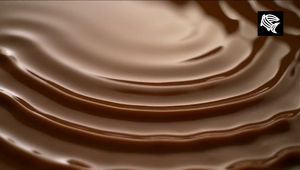 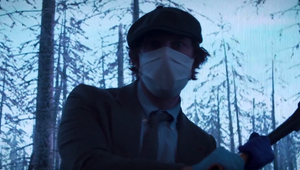