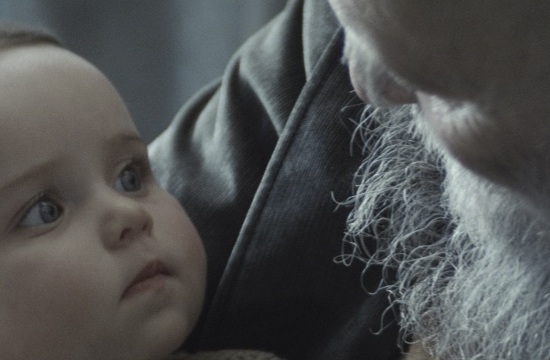 The new Orange campaign redirects the Group’s focus towards the future, and conveys powerful messages at a key moment; and a particularly dynamic one at that.

The campaign reaffirms the Group’s name change as it creates a link between today and tomorrow, between what France Telecom was and what Orange is.

It also highlights the concept of a link in the broadest possible sense: the link between generations, between the individual and society, and between technology and how we use it.  It reminds us that Orange is for everyone. The company is particularly well-positioned to accompany its customers into this new era, by means of the relationships it has successfully developed with its customers and the trust it has instilled in them.

This campaign promotes the power of digital technology as well as the key position it will  increasingly hold in the future, to do anything at any time, and in any place.  With its slogan, “The digital revolution is here. We’ll keep you connected to everything you need”, Orange communicates its new challenge: a tailor-made service, listening to every customer, in order to guide and connect them to everything they need in their lives.

This campaign was developed by the Marcel – Groupe Publicis agency and the spot was directed by Bruno Aveillan. It has been designed to be used in all European, African and Middle Eastern countries where Orange operates, and especially France, as of the 30th June, on TV.