Films directed by Lester Jones out of //Thirteen & Co 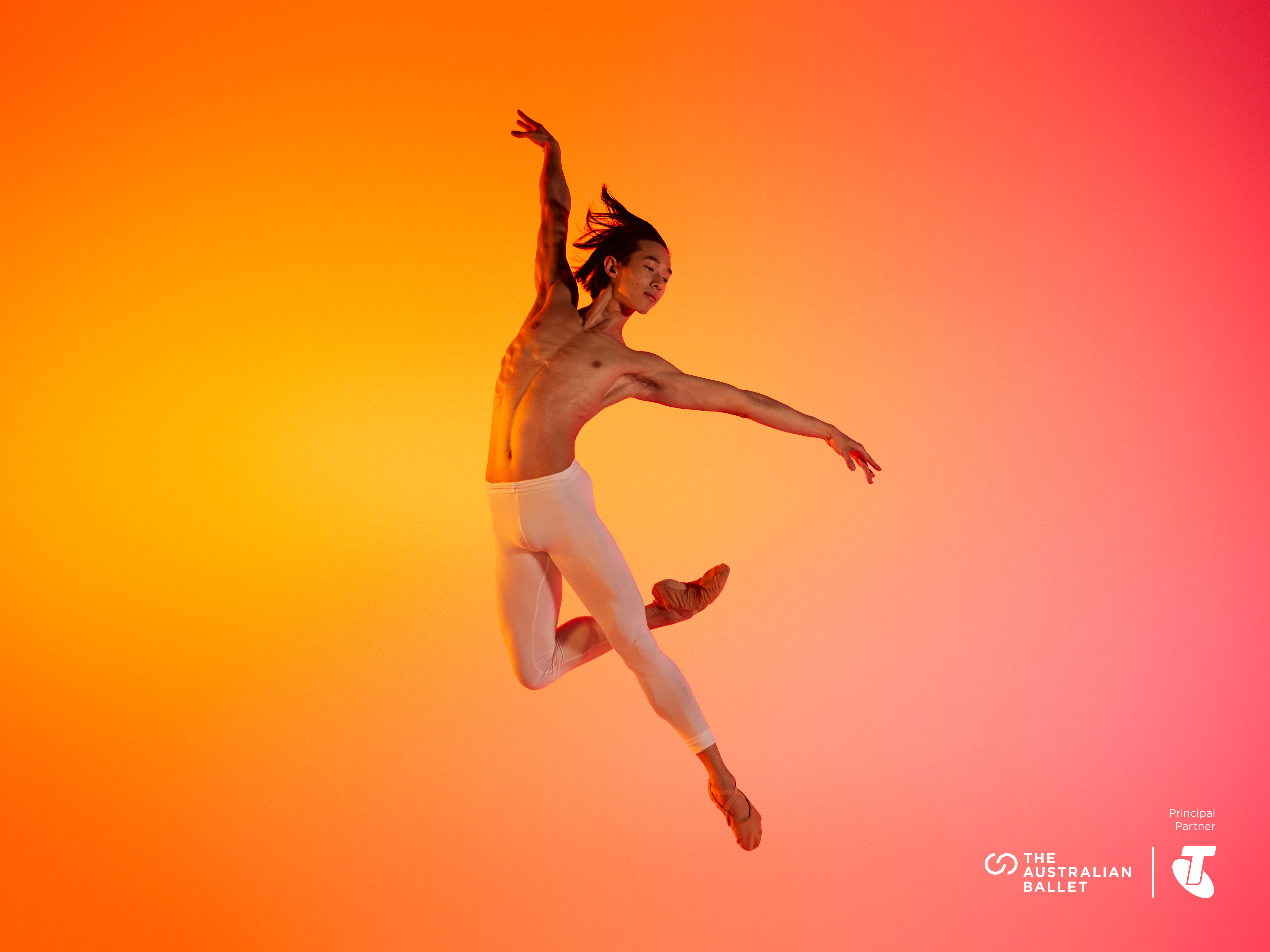 R/GA Sydney is behind new work promoting the Telstra Ballet Dancer Awards - the second installment of the creative strategy supporting the partnership between Telstra and The Australian Ballet. The campaign consists of a series of individual film portraits of the six dancers in contention for this year's awards, and a hero film featuring all.

Telstra has partnered with The Australian Ballet for more than three decades, and introduced the Ballet Dancer Award in 2002 to help up-and-coming talent reach their potential.

Says Craig Brooks, ECD, R/GA Sydney: "The nominees are at an exciting point in their career where they're emerging as stars with unique personalities, styles and stories. We wanted to capture their individuality, and celebrate their moment of transformation."

The films, directed by Lester Jones at //Thirteen & Co, see the dancers move from the rawness of rehearsals to the radiance of the spotlight where they become fully themselves. R/GA Sydney worked closely with the dancers to faithfully capture their athleticism and artistry, and insight into what makes each of them tick.
Says Brooks: "Watching the films you get a strong sense of their energy and ambition. It was exciting for us and Telstra to work with artists on the cusp of greatness."
The films are intended to help in the selection of a People's Choice Award, with the public invited to watch and vote for their favourite dancer by 25 November. The winner of the Telstra Ballet Dancer Award will be chosen by a panel of judges from Telstra, the Australian Ballet and the media and announced with the People's Choice Award winner on November 30.view more - Creative 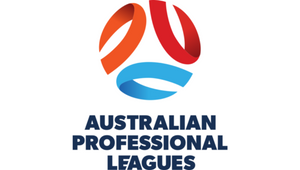 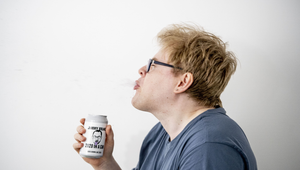 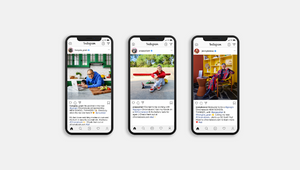 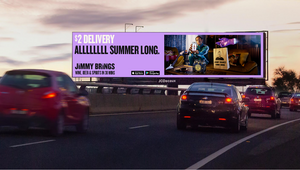 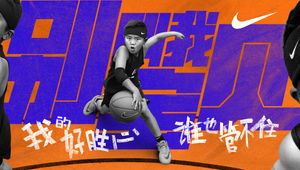 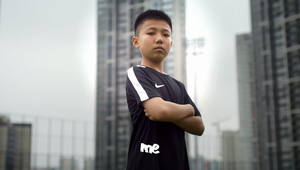