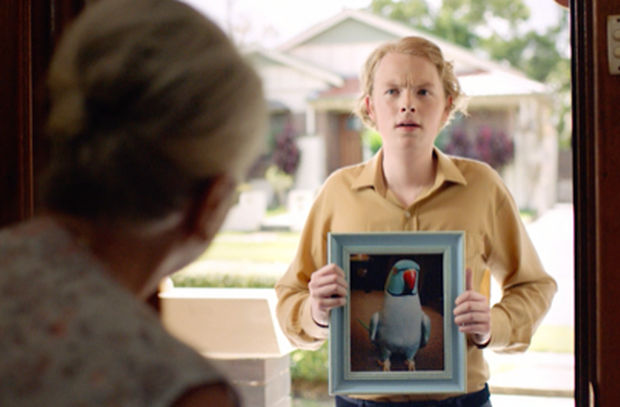 Demonstrating the value of its pre-paid mobile plans, Telstra has unveiled its latest campaign via The Monkeys, part of Accenture Interactive, showing all Australians just what it’s like to be on the country’s fastest and most reliable mobile network.

The ‘I’m Not Worried About Data’ platform was born out of the insight that people who use pre-paid are often worrying about data: when it’s going to run out, whether it’s going to be fast and if it will work at all.

The campaign dramatises the feeling of knowing you have the best pre-paid data plan available; Telstra Pre-Paid Max customers aren’t worried about data, no matter what troubling situation they’re faced with.

In an increasingly competitive pre-paid category, the agency’s challenge was to address the tendency of pre-paid users to choose the network that offers the cheapest data.

Says Scott Nowell, co-founder and group chief creative officer, The Monkeys: “Who needs to worry about data when you have more pressing issues to deal with?”

The campaign will run across digital and social channels.