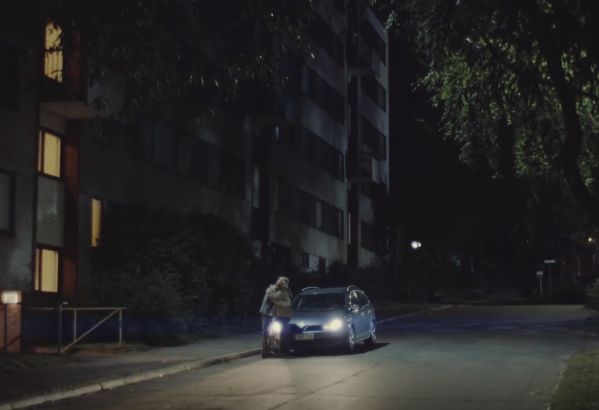 As technology and social media evolve at lightning speed, in many families 'screen time' is a constant cause of friction between parents and teenagers. While parents think their kids spend way too much time on their smart phones, the teenagers feel it’s only rightly so because most of their social life happens online.

Finland’s leading telecom operator Elisa wanted to bring families closer together by reminding that while digital connections are their business, nothing replaces time spent together and talking face to face.

A recent study shows that over half of the Finnish teenagers would actually like to spend more time with their parents. Simple things: hanging together, talking, watching movies. But as children turn to teenagers and social media platforms grow more and more complex for adults to keep up with, the connection between these two generations comes under a lot of stress.

From this insight came a story about a father who is trying to reconnect with his son. The film depicts how the troubled relationship between the two characters escalates as the father tries to painstakingly reach out to his teenage son.

The 2:20 long film is directed by Pete Riski, an acclaimed Finnish director whose aptitude for tear-jerking storytelling has produced fantastic advertising for many years. The story is set to the hit song “Skinny Love”, written by John Vernon (Bon Iver) and performed by Birdy.

The film is part of the larger brand campaign “Stay close” in which Elisa encourages people to stay in touch and interact with each other also outside of Elisa’s communication ecosystem.