Telecom New Zealand ' Waiting is Over' 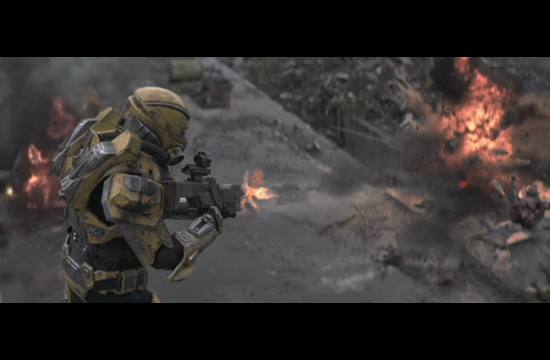 The 60” spot, titled Waiting is Over, speaks to New Zealanders’ most loved uses for the Internet, and to our growing appetite for faster, more reliable connections. It captures a series of frozen moments, linked by their demand for unadulterated, ultra-fast broadband.

With the country’s largest Internet provider now offering Fibre and VDSL broadband, more Kiwis than ever will have the chance to enjoy a smooth and seamless Internet experience.

Telecom’s GM of Brand, Communications and Digital, Kellie Nathan, said she’s thrilled with the new campaign. “Not only is this the most exciting comms work Telecom’s done in years, it’s some of the best work I’ve ever seen. There’s no doubt it’s going to deliver the sort of cut-through we are hoping for.”

“Executionally it feels like Telecom at its absolute best,” says Antonio Navas – ECD at Saatchi & Saatchi NZ. “We’re ecstatic that we’ve been able to bring such a great idea to life in such an impactful way.”

Navas said additional TV, radio, digital and outdoor executions will be rolling out over the coming weeks.