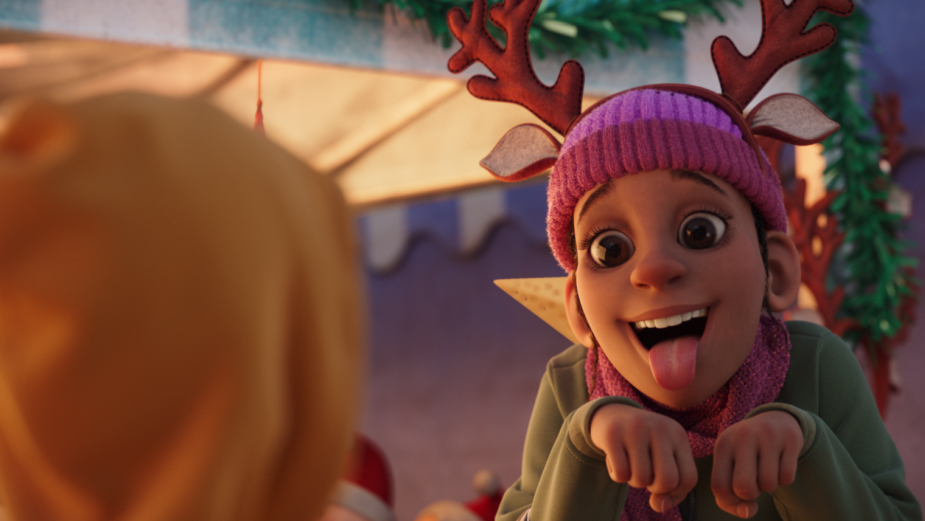 This Thursday 12th November, McDonald’s is launching its 2020 Christmas advert, following the story of a young boy facing an internal struggle between the child they were, and the teenager they want to be. ‘Inner Child’ will air on Sunday (15th) during ITV’s flagship show, I’m A Celebrity, after premiering on McDonald’s social channels on Thursday 12th November.

The 90 second animated film, created by McDonald’s advertising partner Leo Burnet and directed by Againstallodds from Passion Pictures, follows the story of Tom and his mum during their Christmas Eve rituals – from hanging decorations to browsing the Christmas market.

Teenage Tom is unresponsive to his mum’s efforts to get him in the festive spirit, however his inner child tells us a different story.  A quick stop at McDonald’s to pick up some Reindeer Treats helps lift his spirits and Tom slowly starts to listen to his inner child.

As the day goes on, Tom starts to join in with the festivities, no longer battling between his inner child and the teen he longs to be. Through the love of his mum and the rituals of Christmas, Tom learns that you can embrace both. He even suggests leaving some Reindeer Treats out for Santa, showing his mum that he is at last, #ReindeerReady.

The campaign re-emphasises the innocence and escapism Christmas brings, and celebrates the unique role that McDonald’s plays in the lives of the nation at Christmas, often a familiar pit stop amid traditional rituals.

‘Inner Child’ will appear nationwide this week and run for six weeks across TV, VOD and social with media planning and buying led by OMD. McDonald’s will be releasing teaser films over the course of the weekend, with 10 second spots featuring during The Voice and The Chase.

Michelle Graham-Clare, vice president, menu and marketing said: “Our heart-warming tale of Tom and his mum aims to reignite the magic of Christmas across the UK and Ireland this winter. That moment as the pair reconnect over the reindeer treats, saved from their trip through the Drive Thru, represents the common truth of children determined to grow up but swept up by the festive spirit. I am sure it is a feeling that will be familiar to so many families and in this year we are proud to be spreading some much-needed Christmas cheer with this multi-channel campaign.

“We are delighted to be working with Becky once more following her sensational appearance at our recent music event I’m Lovin’ It Live. Her stunning performance of Forever Young adds an additional sparkle to this beautiful creative and I am incredibly grateful that she has chosen to support FareShare with the release of the single too. It’s been a really challenging year and I hope our contribution to the competitive Christmas campaign window raises a much-needed smile.”

Chaka Sobhani, CCO at Leo Burnett added: “Tom and his mum perfectly demonstrate the truth of the teenage / child conflict that we can all relate to, and ultimately the magic of Christmas in bringing people closer together. After all, if you can’t be ‘forever young’ at Christmas, when can you be?”

The heartwarming film is accompanied by British singer and songwriter Becky Hill’s remake of the iconic track Forever Young, which is due to be released on 15th November, with 10p from every download going to FareShare, the UK’s longest running food redistribution charity.

McDonald’s announced its partnership with FareShare in October, to provide one million meals for families in need. Earlier this year, as the first lock down was announced, McDonald’s donated over 400,000 tonnes of food to FareShare, food Drop and other food banks and charities. 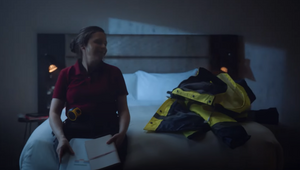