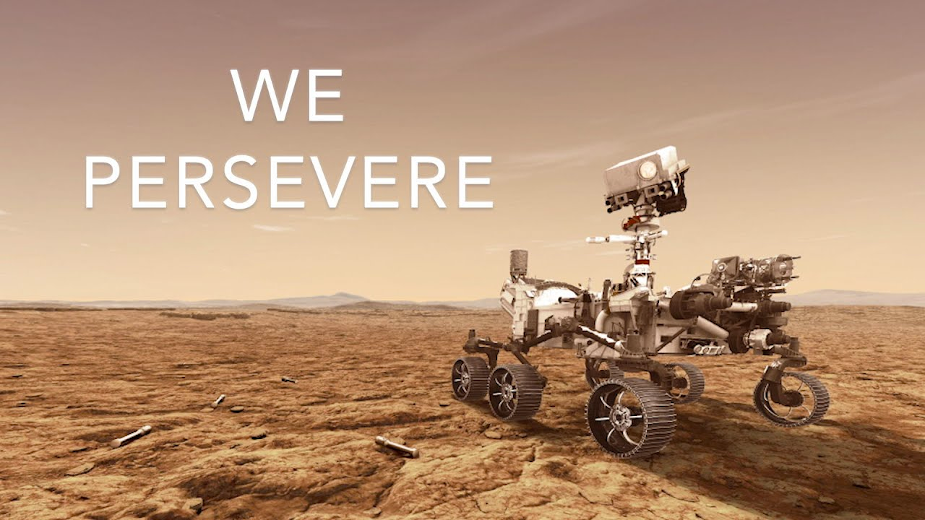 Academy-Award nominated director Ted Melfi and executive producer Rich Carter’s boutique production company brother has released an inspiring short film, We Persevere for NASA. The film was co-written and directed by Ted Melfi, and voiced by Octavia Spencer in preparation for the July launch of the Mars Rover, Perseverance. The film is an inspiring montage of historical and present day footage of NASA’s astronauts, researchers and staff who have persevered in their mission to explore the unknown.

NASA and Ted Melfi’s long standing relationship dates back to their work on Hidden Figures. Director Ted Melfi led the charge, writing the adapted screenplay and directing a film that gave balance to the heartfelt, personal stories of the unsung heroes of the NASA Space Task Group.  Melfi was nominated for two Academy Awards for Best Picture and Best Adapted Screenplay for his work on the film. Recently, NASA has given noteworthy recognition to the incredible Black women essential to the success of early spaceflight who are highlighted in Melfi’s film. NASA has renamed its Headquarters the Mary W. Jackson NASA Headquarters Building, as well as the 300 block of E Street SW in front of the NASA Headquarters building Hidden Figures Way, and NASA's Langley Research Center in Hampton, VA the Katherine G. Johnson Computational Research Facility. 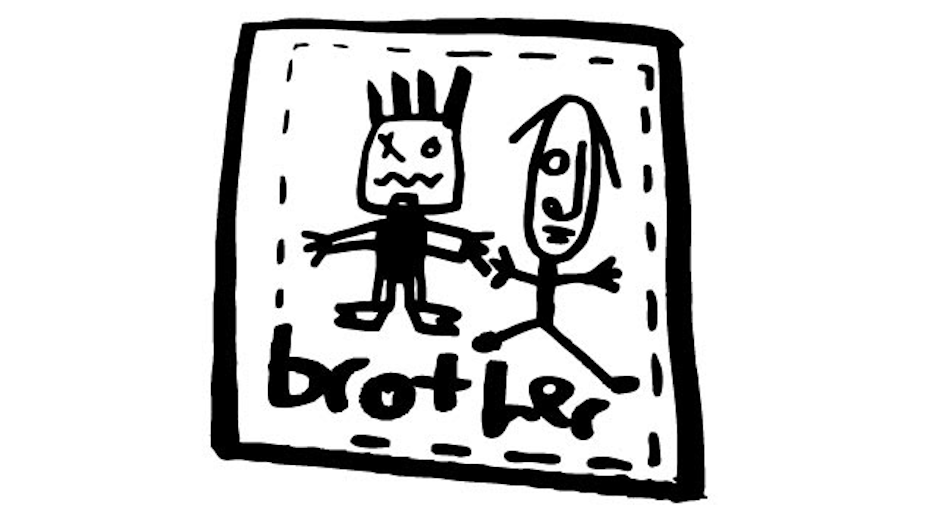