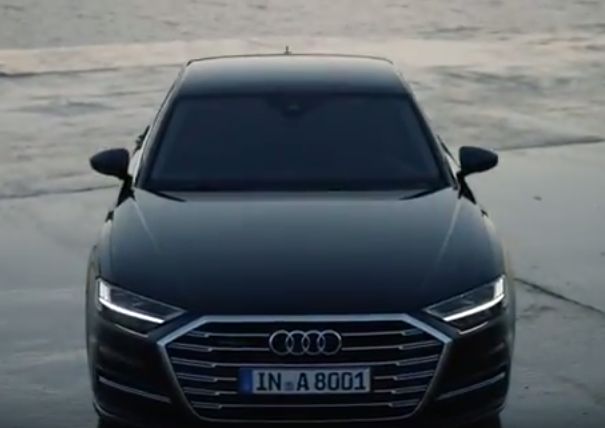 DDB Worldwide Spain has launched a video manifesto to introduce the new Audi A8 model. The video marks the first part of a global campaign that will be launched in November.

In this new piece, technology takes the front seat. The campaign is based on the concept that true technological innovation frees you, so you can focus on what really matters. The film's tagline, 'Forget the car,' summarises the philosophy that the new Audi A8 is more than a car, it is an innovative tool available to the driver.