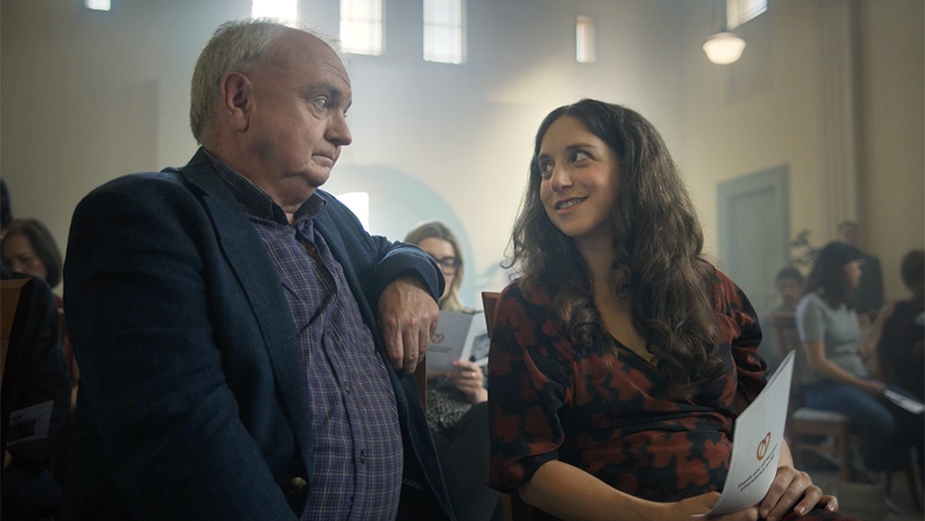 ​13CO performance director Lizzy Bailey has finished a new campaign for Guardian Funerals via agency M&C Saatchi Sydney. What kind of funeral would you choose to have? With the risk of coming across too heavy, this confronting concept was shown through a bitter sweet insight into a close father/daughter relationship, enjoying a touching final moment together and a last giggle as the family and friend dynamics happen around them.​

​Bailey handled this execution with honesty, tenderness and respect with charming glimmers of humour. She created a vibe that was intimate, engaging, slightly surreal and charmingly relatable. The script deserved a beautiful emotive drama approach. Naturally lit and atmospheric, Bailey worked with DOP Peter Eastgate to create a scene with stunning depth, texture and artful framing that subtly embeds viewers in their world. With cinematic beauty, the film plays like a scene from a movie with funny interplay and moments of poignancy that nicely articulate their closeness and Guardian Funerals ability to create a relaxed space so they can have this last moment.​ 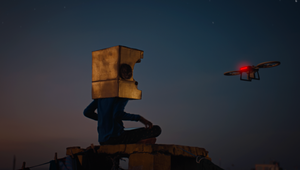 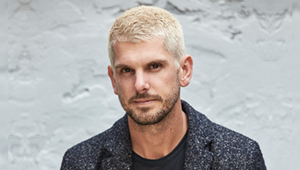 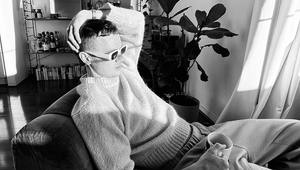 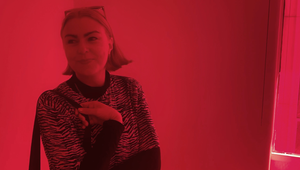 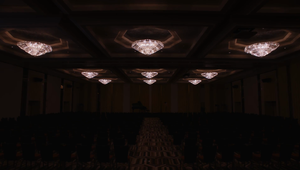 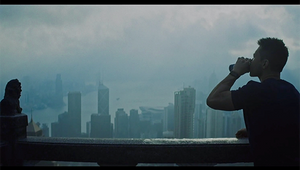 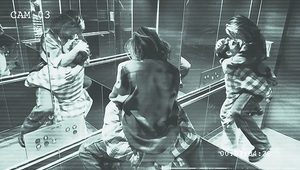 General Pants - Led By None 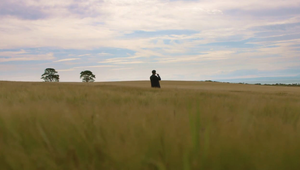