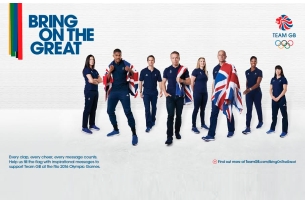 Wednesday August 5th marks one year to go until the Opening Ceremony of the Rio 2016 Olympic Games and the British Olympic Association (BOA) is calling on fans and Olympians to help inspire Team GB next summer.

Through a combination of Olympic Greats, a new online fan club and a campaign to ‘Bring on the Great’, the BOA is looking to generate a huge swell of support for Team GB athletes travelling to Brazil in order to help them achieve their greatest performance at the Rio 2016 Olympic Games.

Bring on the Great

Following the incredible support of London 2012, it is more important than ever that the team knows the nation is behind them when competing at an ‘away Games’ next summer.

Fans can show their support by sending in their good luck messages on TeamGB.com and joining the new Team GB Club. These messages will be displayed on flags which will be given to the athletes travelling to Rio and hung in the Team GB accommodation in the Olympic Village.

Select messages will also feature on Team GB Bahia Bands, a traditional Brazilian bracelet symbolising good fortune, which athletes will be given in the lead up to the Games. Fans will be able to buy their own Bahia Bands later this year.

The ‘Bring on the Great’ campaign was developed in conjunction with Team GB’s creative partner Krow communications.

Barry Cook, Krow Founder said: “We wanted to recall the memory of just how great it felt to support Team GB in 2012 and secondly we were seeking to tap into, encourage and engage the incredibly broad based enthusiasm amongst the British public for these great athletes. We feel privileged to have played our tiny part in helping our amazing team to bring on a repeat of London’s success in Rio.”

Leah Davis, Head of Marketing, Team GB said: “The power of public support can absolutely make that difference for athletes as they are competing at an away Games. 'Bring on the Great' is aiming to build a national wave of support with our fans so that they are very much part of the journey and can help to inspire our athletes along the way."

The Team GB Greats programme is made up of eight Olympians who have won 27 Olympic medals, including 19 gold, between them. They will act as role models for the athletes competing at Rio 2016 and help inspire the nation to support Team GB on the journey to the Games.

The Greats will attend various Team GB events in the build up to Rio 2016 and offer advice to the athletes and their family and friends, passing on the knowledge picked up during their own Olympic experiences.

All eight Team GB Greats have retired from Olympic competition. They are:

The launch of the Team GB Club will allow fans to follow the team closer than ever as it gears up towards the Rio 2016. The free membership will enable Team GB supporters to enjoy a range of exclusive content and benefits as they join the athletes on their road to Rio and at the Olympic Games themselves.

Through signing up and joining the Club online via TeamGB.com, fans will have exclusive access to offers, experiences, competitions and behind the scenes content from the team as well as the ability to personalise the website to their sporting tastes. 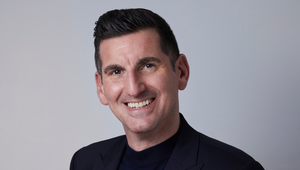 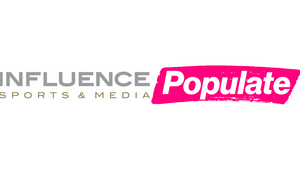 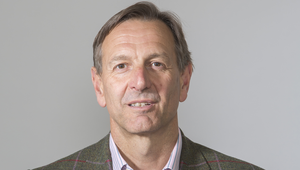