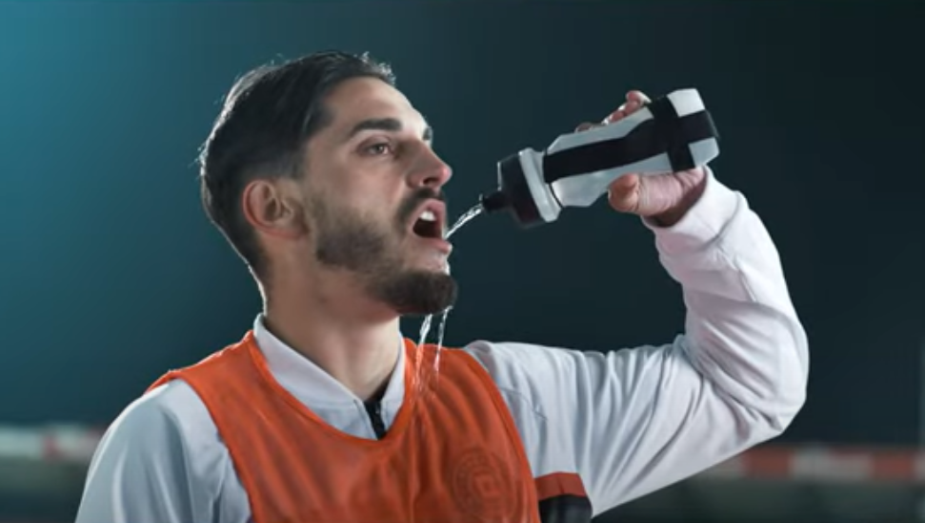 As live sports are making a comeback after a year of Covid, TCL Electronics and its Havas Group agencies have developed a football-themed European campaign. The brand is continuing its communication efforts, from Twitch Streams to product-centric TV commercials.

TCL Electronics (1070.HK), one of the dominant players in the global TV industry and a leading consumer electronics company kicks off a new communication campaign, focusing on the details that define its 'Display Greatness' signature. This comes after the introduction of its six football ambassadors (Paul Pogba, Saúl Ñíguez, Krzysztof Piątek, Harry Kane, Gianluigi Donnarumma and Marco Reus) in the fall of 2020.

Part of the campaign is focused on the C825 MiniLED TV, with a new TV commercial that dramatises what happens when you have MiniLED technology: every detail starts mattering.

Indeed, MiniLED enables powerful High Dynamic Range contrast, bringing out details even in the darkest scenes, or in the brightest light halos. Demonstrating HDR in advertising is difficult: you must see it to understand it. Like in their previous campaign 'The Docks', TCL and BETC have chosen comedy, embracing absurdity, and imagining what would happen if a Video Assisted Referee was to be thrown off by the exceptionally unlucky placement of a light projector. In these unlikely circumstances one thing remains clear: in the brightest lights or in the darkest scenes TCL MiniLED technology means that “Every Detail Matters”.

Directed by Stephen Cafiero, the movie mixes football sequences with light comedy scenes. The commercial was previewed in TCL’s live keynote in April and will begin airing on TV and online in several European countries in early June (June 7th in France). The multilocal mediaplanning and buying is coordinated and orchestrated by Havas International Paris.

This TV commercial is part of a larger cooperative campaign effort between Havas Group agencies and TCL, each bringing their own execution on the concept of details enabled by TCL Electronics’ range of consumer electronics that span gaming-oriented TVs, affordable 5G phones, or immersive sound systems:

- A “Greatness in Detail” social media editorial line: in-depth interviews and posts with TCL’s ambassadors. Exploring details that define talent from greatness, the first details they remember about football, or simply what makes or break a great movie night with the family, all imagined and produced by Havas Media and BETC.

The different parts of this campaign paint a broader picture of TCL’s products and “Display Greatness” signature. They will run from early May to July.

Like a Rocketman: The Problem with Creative Career Paths