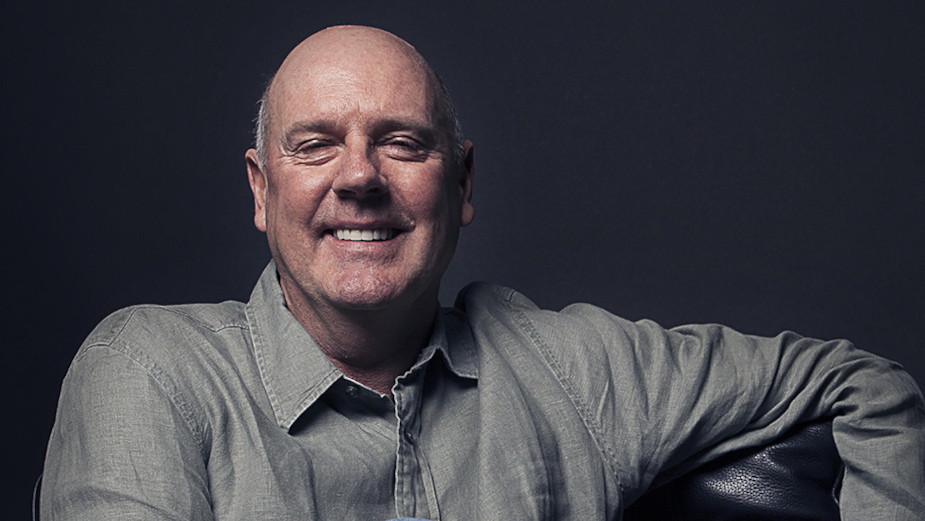 John Hunt, global creative chair at TBWA\Worldwide, co-founder of the internationally recognised South African agency TBWA\Hunt\Lascaris, and award-winning author and playwright, will be inducted into The One Club for Creativity’s Creative Hall of Fame on October 27th in New York.

The Creative Hall of Fame has a rich heritage of honouring the lifetime achievements of creative luminaries in all forms of advertising and design, beginning with the induction of Leo Burnett in 1961 and TBWA\Media Arts Lab’s Lee Clow in 1997. John’s fellow inductees in the class of 2022 are Nancy Vonk, Janet Kestin, Carol H. Williams, Joe Duffy and Cheryl D. Miller. The black-tie Creative Hall of Fame induction ceremony, which is a fundraising gala to support The One Club’s many global DE&I programs, will take place at Tisch Skylights at The Shed, Hudson Yards in New York.

“John Hunt is most deserving of this honour,” said Kevin Swanepoel, CEO, The One Club. “He has been a champion of creativity for Africa and has used creativity to build iconic brands while advancing democracy, human rights, and human welfare. He is the very definition of a creative giant. John joins a group of inductees who have influenced culture, uplifted underrepresented groups, and inspired the next generation of creative thinkers and doers. We are honoured to celebrate him alongside our other inductees in October.”

In 1983, John and his partner Reg Lascaris founded Hunt\Lascaris, with the ambition to be the first world-class agency out of Africa. With the mantra “Life's too short to be mediocre,” they created bold and breakthrough work that could only be from Africa, but routinely gained worldwide attention and recognition. Clients included BMW, Nando’s, South African Airways, and The Zimbabwean’s 'Trillion Dollar Campaign,' which raised awareness of the newspaper and the corruption within the Mugabe regime around the world, and became the most awarded campaign of all time, after sweeping the awards at The One Show, Cannes Lions, The Clio Awards, ADC and D&AD.

Shortly after its founding, Hunt\Lascaris sought an international partner to accelerate its growth. TBWA was the ideal match, with its high creative standards, entrepreneurial spirit and founder culture, and a decades long partnership was born.

The agency has continued to create bold, award-winning work, including 'Breaking Ballet' for the Joburg Ballet, which brought the art form to an entirely new generation of fans, and earned a Gold Lion and South Africa’s first-ever Data Lion at Cannes; and 'Blame No More' which won five Cannes Lions in 2020, including a Gold and South Africa's first-ever Glass Lion.

Proof that advertising can make the world a better place, John was intimately involved in Nelson Mandela's first ANC election campaign in 1993. Although harrowing at the time, this unique moment in history ushered South Africa into the light of democracy. He was also involved in creating iconic work for the First HIV AIDS campaign in South Africa. TBWA\Hunt\Lascaris was named Agency of the Century in 2000, and Agency of the Decade in 2010, the same year that work for The Zimbabwean Newspaper gained worldwide recognition.

“I'm deeply honoured to receive this recognition from The One Show,” said JOhn. “In truth, though, it’s a team award. It belongs just as much to all the co-workers, clients and organisations I've worked with over the years. Ultimately, it's their trust that turned seemingly impossible ideas into reality.  No doubt, creativity can make the world a better place. But it’s so much more powerful when played as a team sport.”

Troy Ruhanen, CEO, TBWA\Worldwide, added, “I have such tremendous respect for John, not just for what he has achieved, but more importantly, how he has gone about it. He inspires us, continues to be our creative north star, and has given so much to our company, industry and society. John’s integrity, generosity and talent are matched only by his enormous heart. We are immensely proud to see him join the Creative Hall of Fame.”

In 2003, John moved to TBWA’s New York headquarters to assume the role of Worldwide creative director, becoming a creative compass for the agency collective, helping to reshape the TBWA collective to think less about ads and more about ideas. Upon arriving in New York, John founded the TBWA Young Bloods creative residency program, and a year later began the 'SWAT' initiative, a program that ensures a global answer to the creative questions often asked by worldwide clients. In 2021, TBWA re-introduced the Young Bloods program with a focus on promising talent from historically underrepresented groups. John returned to South Africa in 2006 to continue his Worldwide role from Johannesburg.

In 1996 he was inducted into the South African Advertising Hall of Fame and, a year later, received the Financial Mail’s Long Term Achievement Award. John has served as juror across every major industry awards show, including as president of the Cannes Film, Press & Outdoor Advertising Festival in 2005. He has also found time to write a number of television and theatre plays and books. He was named South African Playwright of the Year for Vid Alex, a play that condemned censorship during the apartheid years, and has also published a book, The Art of the Idea: And How It Can Change Your Life.