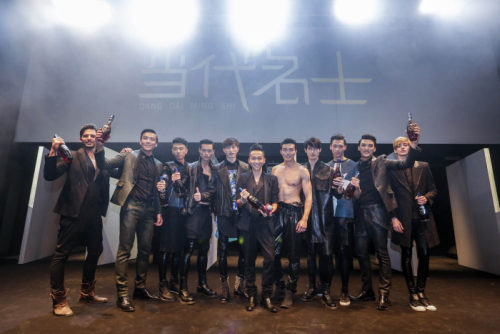 ‘New Elegance’ aims to galvanize contemporary Chinese men to embark on a journey of self-discovery leading them to achieve success beyond money and status.

This has been named the ‘New Elegance’ movement, initiated by TBWA\Shanghai in 2010.

At the core of the movement are key social influencers called the ‘Dang Dai Ming Shi’ (当代名士), who are recruited each year to expand the social impact and inspire audiences with the elegant way of life.

In May, Martell Noblige hosted a grand, thematic event in Beijing to celebrate the four-year anniversary and the fourth installment of Martell’s social platform, which brings the contemporary noblemen together to celebrate the milestone. 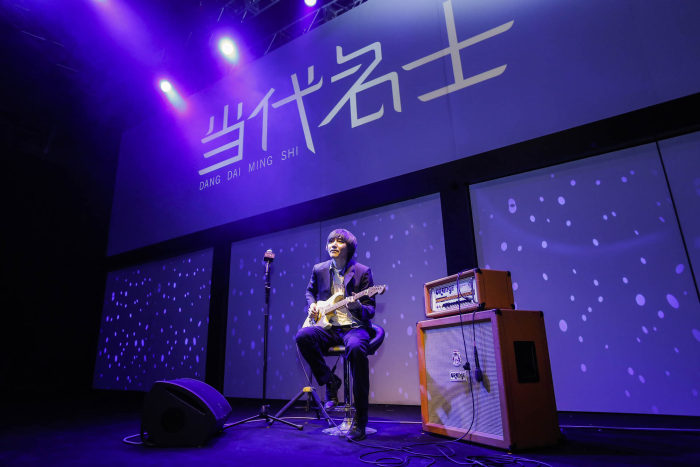 The eight celebrities show the spirit of contemporary elite and make a statement on ‘individual golden eras’ that resonate with contemporary Chinese noblemen.

“This platform is the quintessence of a successful fully integrated campaign,” added Muriel Lechaczynski, Brand Team Leader at TBWA\Shanghai. “The ‘New Elegance’ movement has generated incredible momentum and exposure through the integration of social events, the on-line community, serial films and television, as well as outdoor and print advertisements. We are incredibly proud of Pernod Ricard China’s commitment to big creative ideas.”

Zhang added, “Creating an emotional connection with target consumers to spread the message through disruptive media and collaboration has given Martell Noblige an edge over its competitors.”