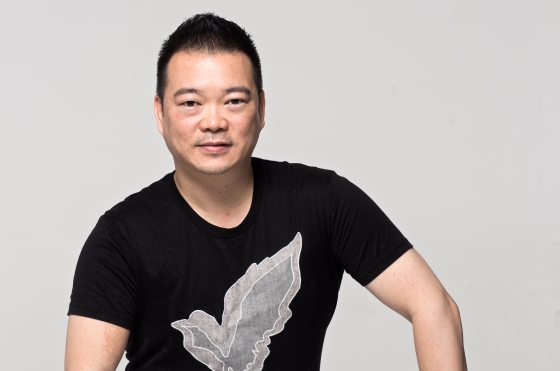 TBWA\Shanghai today announced the appointment of Jason Cheng as General Manager of TBWA’s Digital Arts Network (DAN) Shanghai. DAN, TBWA’s unique and comprehensive digital offering, is a network of 900 people operating in 23 offices across the world.

Cheng joins the TBWA team in Shanghai, reporting to Managing Director, Brian Swords, said: “DAN is experiencing explosive growth, both from existing and new clients,” commented Swords. “Given our ambitious growth plans, we’re delighted to have Jason on board. This is also an important step in bringing digital to the center stage at TBWA in a seamless, integrated way.”

Commenting on his appointment, Cheng said, “It’s great to join the DAN network at this time – it's such an exciting stage of development globally, and I’m really looking forward to taking the business to the next level in China.”

Ian Thubron, President of TBWA\Greater China added, “I first hired Jason in 2003, and I’ve watched him grow and develop over the last decade into one of the leading figures in the digital field, which is an increasingly integrated space. It’s great to be able to work with such an entrepreneurial talent again.”