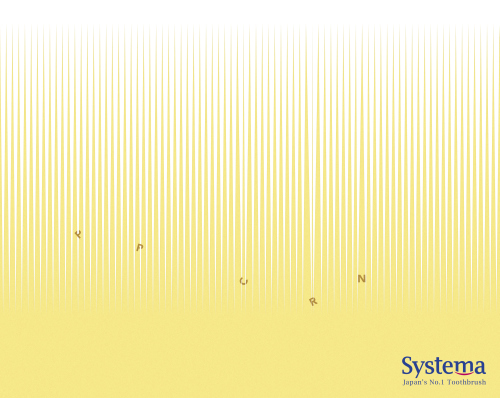 It was a big night for TBWA\Santiago Mangada Puno as it took home the Agency of the Year award at the recent UPMG 4th Tinta Awards, which celebrates print creativity in the Philippines and was held at Century City Mall in Makati City on July 11.

Their 'Letters' campaign for Peerless LION's Systema Toothbrush won 'Print Campaign of the Year' as well as Gold for 'Best in Consumer Campaign' while the three single entries 'BRO', 'CRM' and 'PPC' each won Silver awards in the 'Best in Consumer - Single' category.

Celebrations were heightened as Peerless LION also won 'Advertiser of the Year'.

The 'Letters' campaign helped launch Systema's Toothbrush in the Philippines by highlighting the product's best feature – its Super Tapered Bristles. 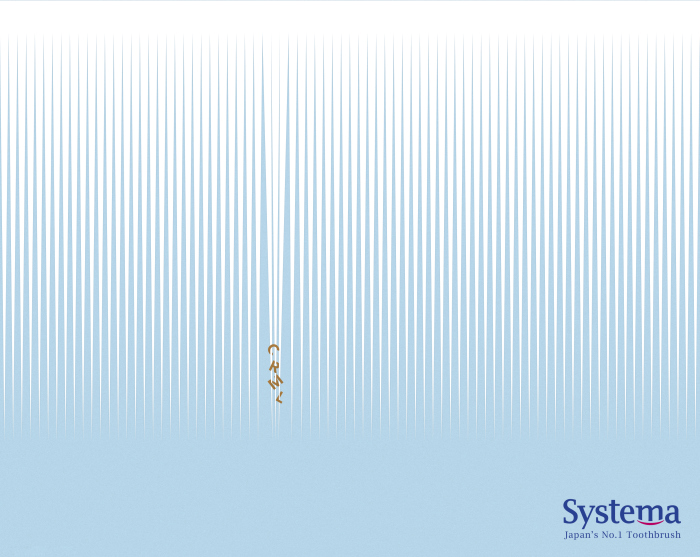