Six promotions in creative department, one in account management and two in digital 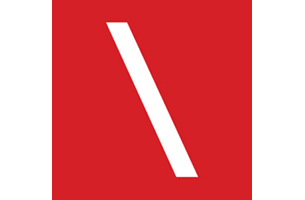 TBWA\Santiago Mangada Puno kicks off the year by announcing six promotions within the creative team; one in account management; and two in the digital department.

Joey Tiempo steps up to head the agency’s digital arm as the Digital Executive Creative Director. She has come a long way over the decade, having worked with J. Romero & Associates, Adformatix-Hakuhodo, Jimenez-Basic Advertising and Y&R Philippines. Tiempo’s extensive brand experience includes Toyota, Jollibee, Sara Lee, Citibank, Del Monte and Energizer. She won the first Webby for the Philippines and her work is recognized at Cannes Lions, ADFEST, Spikes Asia, One Show, AWARD, the Clios and London International Awards (LIA).

Katrina Cosico is promoted to Business Unit Director following eight years at the agency. She is currently handling one of TBWA’s biggest accounts in the Philippines, Del Monte. Cosico played a key role in launching personal care brands Hana and Systema and was part of the team that worked on the Hana Water Billboard and Caraphil in 2014.