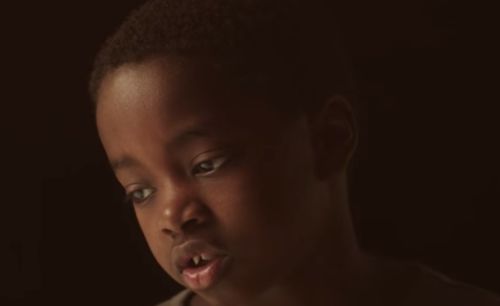 Every year on May 4th and May 5th, the Dutch remember World War II. May 4th is remembrance day for the victims of this ugly war. On May 5th we celebrate the liberation from the German occupation.

Even though it has been almost 70 years since the war ended, there are a lot of elderly people who still struggle with experiences from the past. Issues they had to deal with during the war between 1940 and 1945. In those years there was no organization like War Child to help the children.

Around these 2 special days, War Child launches a commercial in which someone who was a child in World War II finally shares his story after all those years. He tells the story of the consequences the unresolved issues have had on his live.

Especially Jan – who shares his story for the very first time in his life in this commercial – knows better than anyone what horrible psychological consequences a war can have on a child’s life.

Every day there are children growing up in a country in war. Thanks to the psycho-social support of War Child they can share their experiences and receive help to better their future.

With your support, War Child can make sure that Jan’s story will not become the story of today’s war children. Help to take the war out of a child. Support War Child.