Aalto appointed Business Director, while Perera has been named Director of Operations 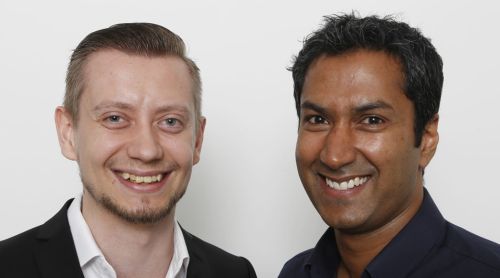 Eero Aalto, from Finland, has been appointed Business Director, while Rukshan Perera, from Great Britain, has been named Director of Operations.

Aalto joined DAN from Finland’s leading independent digital agency, Into-Digital, where he tripled the company’s revenue during his five years as Chief Executive Officer. A multi-award winner in the digital space, Aalto was both partner and board member of Into-Digital’s parent company, Into ja Ida, which was named the most profitable corporation in the Finnish marketing industry in 2011.

Before joining DAN, Perera was Head of Strategy and Planning at WPP’s specialist digital agency, Possible, where he was responsible for overall client account and project-strategy. He joined Possible following a twelve-year career in digital marketing in London, where he worked with leading international brands such as Johnson & Johnson, Shell and Nokia.

“DAN’s development and growth in Singapore over the past two years called for the addition to the team of very experienced global talent, both to step-up the acquisition of key accounts and to manage and nurture the younger talent within the agency,” said Tuomas Peltoniemi, Head of Digital at DAN Singapore. “And as we are a centre of excellence for the region, Eero and Rukshan will also be involved in taking our world’s best practices to the other DAN offices in Asia.” 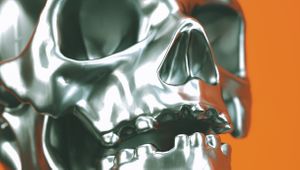 Money, Mortality and More: Why the Finance Sector Needs to Confront Taboos
View all News