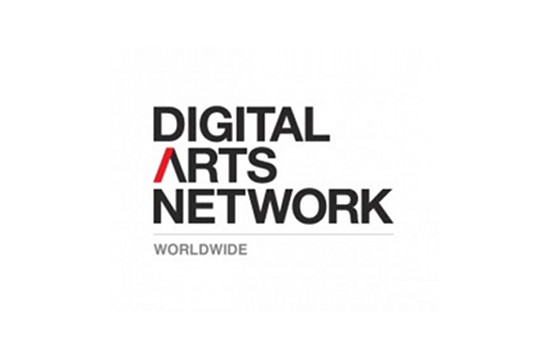 Justin Manfredi joins DAN as deputy director from David & Goliath, where he was a senior integrated account director, overseeing the Kia Motors America account. Prior to David & Goliath, Justin was at AKQA San Francisco, working on VISA. Previous agencies Justin has held account management positions at include Deutsch and JWT in New York. Justin will be responsible for client services and the digital group’s account teams at DAN LA.

Vaino Leskinen is also joining the group, coming from TBWA Helsinki where he recently won five Cannes Lions for his work on the adidas campaign, “Window Shopping.” Vaino will be focusing on mobile strategy and product creation, as part of the new division, Mobilelab.

Peter Basset has been promoted to director of digital production. Before joining TBWA a year ago as executive producer, Basset was at 180 Amsterdam where he working on global campaigns for adidas. He comes from an integrated production background, having started his career as a broadcast producer, as well as spending time at pure play digital shops like AKQA and integrated agencies including Goodby Silverstein + Partners.

DAN LA has been operational since summer 2012, and has contributed to the double-digit growth in digital revenue for TBWA LA, new client wins and expansion of TBWA’s remit on existing clients. DAN LA is currently working with clients including Nissan, Infiniti, Energizer and Hillshire Brands.

Jason Clement, executive director of DAN LA, commented: “This is a new way of working and it shows in what we're producing. We think proximity to the big integrated agencies at TBWA in LA, alongside deep specialty expertise in social, mobile and technology, really is something special and unlike anything else the marketplace offers. We end up being both big and integrated, and small and crafty. Our clients have been impressed by it and we’re proud of the work we’re getting done both as DAN and with our partners across TBWA, including at TBWA\Chiat\Day.”

Carisa Bianchi, president of TBWA\Chiat\Day Los Angeles, said: “Digital Arts Network is a critical part of the TBWA LA group, alongside the Shopper Arts Network, Let There Be Dragons and TBWA\Chiat\Day. We’ve always had digital expertise within our offering, but the framework we’ve established with DAN gives us a stronger offering and highlights our specialist capabilities.”

Stuart Sproule, global president of TBWA’s Digital Arts Network, said: “The growth and evolution of Digital Arts Network LA is testament to the success of its structure and specialist expertise. It has the scale to operate across global territories, while being highly specialized and nimble enough to flex to local client needs as well. Couple that with the passion of the talent there and it is truly one of the highlights of our network.”