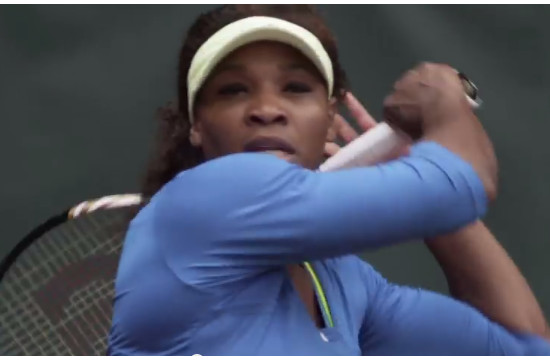 Whether you're a professional or an everyday athlete, "Cadence" celebrates the dedication, persistence and repetition of athletes around the world who all know what it takes to win.  Featuring Dwyane Wade, Serena Williams, Derek Jeter and Robert Griffin III, Gatorade celebrates a day-in-the-life of athletes by showcasing the hours and relentless practice they all put in prior to competing. #WINFROMWITHIN

The spot was helmed by directing team Josh Melnick and Xander Charity from @Radical (Josh & Xander).

"We wanted to create a mantra for Gatorade that celebrates the time and effort spent by athletes, both amateur and professional, in all corners of the globe to prepare for when it actually matters. Hard Work, became that mantra and is a celebration and an acknowledgement of that effort," said Driscoll Reid, TBWA ACD/Writer.

Global Group Creative Director, Brent Anderson, added: "This will break on the BCS bowl games in early January. At a moment when the world is setting goals for the new year, we thought it'd be good to show the work and effort that goes into any athletic success, whether professional or everyday athlete." 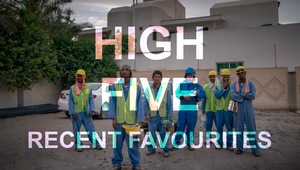