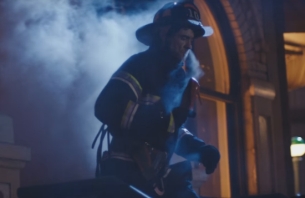 Starting from April the 19th, McDonald’s is offering a whole new operation inspired by New York’s street food markets, available in all restaurants until May the 30th.

This offer, inspired by the Big Apple, is composed of seven new products including two burgers (Original Sweet Mustard and the Grilled Cheese & Bacon), a sharing box, a wrap, two salads, fries and a new topping for the sundae.

To highlight these innovations, the brand transports us to the streets of New York thanks to two TV spots created by TBWA\PARIS and directed by Ben Gregor (Moonwalk Films).