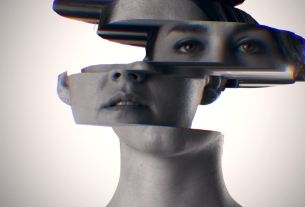 The charity Ataxia UK have today launched a new campaign to raise awareness about the genetic disease that affects thousands of people in the UK.

The film, called ‘Unfeeling’, aims to communicate the severity of the condition by casting a mixture of those with ataxia and those without, and showing a series of unsettling images that show their bodies fragmenting. Created by TBWA\London, the film continues from the print campaign launched by the past year, that used a glitching effect to highlight the disconnect between the body and the mind that sufferers face. To take the message even further, the film is a manifestation of the devastating loss of connection those living with ataxia feel from their own body and senses.

To create the striking visual effects, TBWA\London worked closely with The Mill, photogrammetry 3D capture technique. The complexity of the slices and the severity of the 3D glitch were designed to reflect the range and diversity of the condition’s effect on individuals.

Walter Campbell, Creative Director at TBWA\London said “10,000 people in the UK suffer the debilitating effects of this disease and they have done so without a voice for many years. Through this film and other work that Ataxia UK are doing, we are bringing awareness and understanding to the public as well as a new level of focus on it as a medical condition that needs more research and investment.”

John Williams, Head of Fundraising & Development at Ataxia UK said “Our charity aims to create a world free of ataxia by 2020. We have a long way to go, particularly as awareness of the condition is only at 9%. However, with bold campaigns like this, we have a chance of moving people into action so we can get ever closer to our goal, whilst we continue to give support in any way we can.”

The film will run online, TV and Cinemas nationwide, raising awareness of the condition and encouraging support for Ataxia UK’s ongoing work to invest in research to find a cure. Ataxia UK also provides crucial support for individuals living with ataxia and their families, enabling them to have the highest quality of life possible. 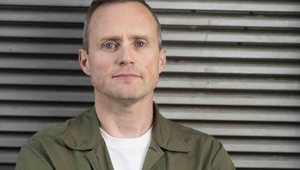