TBWA wins the £100k with their idea for Ovarian Cancer Action 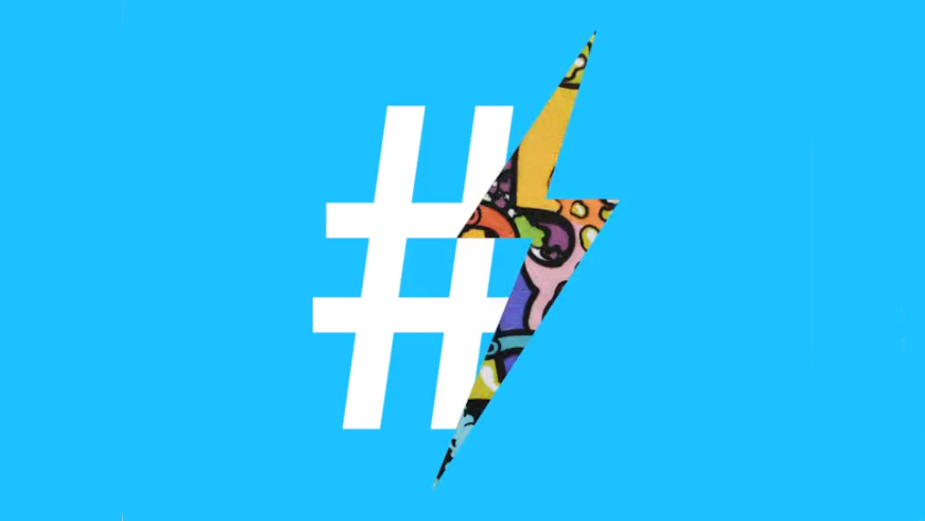 #PoweredByTweets is an annual competition run by Twitter partnering with the creative industry to launch ideas for good across the globe.

The winning team receives 100K in Twitter advertising credit and gets to work alongside Twitter to help develop the idea and make it as successful as possible. The winning idea will also be entered into the industry's most prestigious advertising awards once it goes live (Cannes, D&AD etc…).

On the 7th of October, TBWA/London's Gem&Jem (creative team) and Pam Coppock (social strategy director) presented an idea for Ovarian Cancer Action. Judges included Joe Arscott, Katy Hopkins, Sophie Trinder, Dee Wood, Ben Bowdler-Thomas and numerous members of the Twitter team. They were up against Wieden&Kennedy, Grey and Engine, with 15 minutes to sell their idea before a Q&A. Winner was announced via @TwitterMktgUK account that same evening.

Their winning work will be out soon!

One woman dies of ovarian cancer every two hours. Together with TBWA, Ovarian Cancer Action is on a mission to make sure that no woman dies of this disease. The sooner the cancer is diagnosed, the better chance of survival. The problem is, ovarian cancer symptoms (which included persistent tummy ache, persistent bloating, difficulty eating and frequent weeing) are so common, they often get dismissed, or experienced without women even realising. A powerful insight at the heart of the winning idea, created to raise symptom awareness. The idea will live solely on Twitter and is due to launch a week prior to World Ovarian Cancer Day 2022.