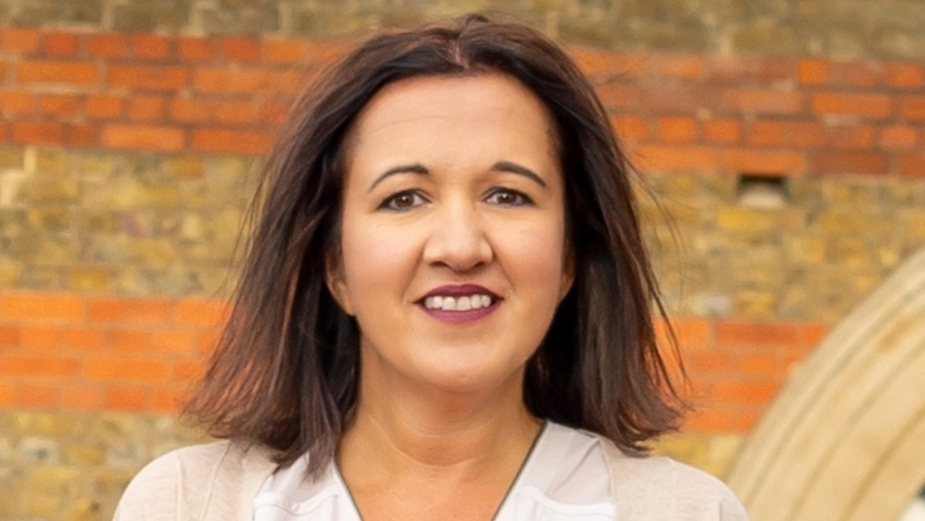 TBWA\London has tapped Larissa Vince as the agency’s new CEO, following the announcement that Sara Tate will leave the agency at the end of the summer to become a consultant and leadership coach.

Larissa will be tasked with leading the Omnicom agency as it is poised to enter a period of disruptive growth. TBWA\London has grown its revenue year-on-year since 2017, having expanded business across existing clients including adidas, Nissan and Pladis, as well as through new clients such as Portal from Facebook, Hun wine and Unilever’s The Vegetarian Butcher.

Larissa will lead the agency alongside chief creative officer Andy Jex, chief strategy officer Anna Vogt, and Katie Jackson, who is being elevated to chief operating officer. Together, they will take the agency into its next horizon.

Larissa Vince, incoming CEO of TBWA\London, said: “TBWA\London is already operating from a place of strength, and now it’s about supercharging the agency and taking it to its full potential. What’s great—and I think unique—about the agency, is that we are of a size to give our clients the focus and attention they would get from a smaller agency, but we have all the breadth and capabilities of a network. It’s a real privilege to be asked to lead this great agency brand into its next stage.”

A key priority for the team will be to build further on the standout creative the agency has already developed for its clients like Nissan and Pladis. The agency’s creative momentum was recently acknowledged at the 2021 Cannes Lions International Festival of Creativity with a Grand Prix for its #StealOurStaff campaign for BECO. Vince will also build on the agency’s ongoing commitment to diversity, inclusion and belonging, with a key focus on nurturing the agency’s talent and supporting them to realise their ambitions.

Troy Ruhanen, CEO of TBWA\Worldwide, added: “TBWA\London has gone from a state of constant flux to stability, and is perfectly positioned to move into a period of disruptive growth. To achieve that we sought a leader who could drive a different agenda. Larissa has a strong track record of building narratives for both her clients’ brands and the brands she runs. She is the right leader to bring out the very best of our team and take TBWA\London to the next level.”

Troy continued: “One of the great joys of this job is elevating talent for exceptional performance, and so we are also pleased to elevate Katie Jackson to her new role as COO. Katie has been a star player as managing director and will be instrumental in working with Larissa and the rest of the team to chart London’s future.”

For the past two years Larissa has led the independent agency NOW as its CEO, bringing in new clients during that tenure such as Legoland and Provident-owned Vanquis as well as attracting new talent to the business across all disciplines.

Prior to NOW, Larissa worked for nine years at Saatchi & Saatchi, latterly as managing director where she was responsible for overseeing client relationships with Direct Line, Britvic, Oracle and GSK. Before being promoted to MD, Vince ran business development for Saatchi & Saatchi and for Publicis Communications. During that time, the agency enjoyed a prolific period of new business success, with wins including Direct Line, HSBC, Britvic and Expedia.

She has also worked at Fallon London and was a business journalist before moving agency-side, including six years as deputy editor of Campaign.

Katie joined TBWA\London in 2019 as managing director to assume overall responsibility for client services and operational excellence. She is also charged with building on TBWA’s reputation, by championing effective and award-winning work and expanding the agency’s products and services, as well as developing the agency’s diversity, inclusion and belonging strategy and strengthening employee engagement.  Prior to joining TBWA, she served as head of account leadership at Grey London, while running the agency’s flagship Marks & Spencer account, driving double-digit profitability growth across her portfolio. Jackson has also spent time client-side and is a founding member of Ovarian Cancer Action’s Next Generation Women’s Collective.