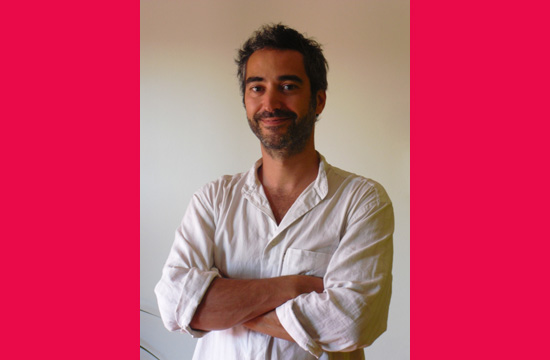 TBWA\India today announced the appointment of Xavi Bech de Careda as Chief Strategy Officer. In his new position Xavi will work alongside the management team at TBWA overseeing the entire strategic planning function of the agency.

Bech de Careda, a Catalan national from Barcelona, Spain, previously worked with DDB Mudra, Delhi where he was Head of Planning.

Commenting on his appointment, Shiv Sethuraman, Chief Executive Officer of TBWA\India said, "Xavi is passionate, articulate, ambitious and multi-talented. We wanted to step out of the box with this hire and find someone who wasn’t necessarily schooled in the Indian planning system. He has been, among other things, an Assistant Film Director and a Food Technology Researcher. He has also worked across many markets internationally. I am hopeful he will bring this wide and wonderful ‘education’ and his Indian experience to help create a beautiful story for TBWA."

Bech de Careda began his career in the UK as a Food Technology Researcher at Unilever and since worked across Europe in various capacities, most notably with Rapp Collins and DDB on brands such as Audi, Fujitsu and Volkswagen.

He has also taught extensively at business and design schools in his native Barcelona.

Prior to joining TBWA\India, Xavi led the Strategic Planning function at DDB Mudra Delhi where he had oversight on brands such as Wrigley’s, Yamaha, Bata and Panasonic.

Bech de Careda added, "It's a great opportunity for me to join this dynamic team. TBWA\India is very well positioned for a new chapter in its story; it has the right talent, passion and human approach to make a difference in India and I'm really looking forward to collaborating with the team and disrupting conventions in this complex market. I'm absolutely thrilled to be a part of it."