‘Don't be Haunted by your Sexual Past’ 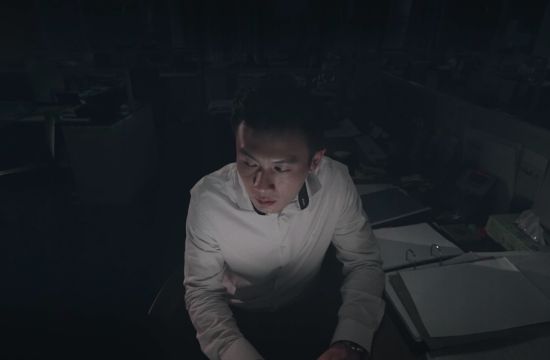 TBWA\Hong Kong has launched a campaign for AIDS Concern in a bid to drive numbers of HIV tests amongst heterosexual males by highlighting exposure awareness and proactive testing to eliminate fear of infection.

“It’s no secret that casual unprotected sex is commonplace in Hong Kong and many men between the ages of 20 and 60 think they are immune or unlikely to contract HIV,” says Andrew Chidgey, Chief Executive Officer of AIDS Concern. “However deep down many of them have a niggling fear about the risk of HIV but choose not to address it. By highlighting the ‘darker’ side of the unknown, we hope to encourage greater awareness and action through testing by men at risk.”

The ‘Don't be Haunted by your Sexual Past’ campaign, created by TBWA\Hong Kong, includes TV and online media and follows the story of a man’s fear as he is haunted in his daily life by supernatural sounds with the out take that it takes a single drop of blood to test for HIV and stand up to this fear.

Joanne Lao, TBWA\Hong Kong Managing Director adds, “The campaign message is culturally relevant and taps into a basic fear of the unknown. The TVC is designed to provoke a response and bring the HIV issue to the surface.”

To find out more about the campaign or AIDS Concern visit:
www.aidsconcern.org.hk
www.facebook.com/AIDSConcern