Agency to lead digital creative and brand trust in Japan 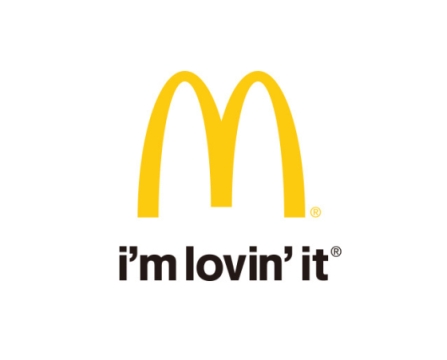 TBWA\HAKUHODO Inc. today announced that the agency will be McDonald’s partner to lead digital creative and brand trust in Japan, which is the foundation of their corporate strategy going into 2015.

The three key pieces of business were awarded following a competitive pitch.

“At McDonald’s, we put our customers first in everything we do. And we believe that TBWA\HAKUHODO, with their strategic thinking and creative capabilities, can positively affect how our customers engage with our brand,” said Susan Goncalves, Chief Marketing Officer of McDonald’s Japan.

The agency is already engaged with McDonald’s Japan supporting the launch of their ‘Value Lunch’ promotion, which was introduced in early October. TBWA\HAKUHODO developed the core concept and coined the term ‘Hiru Mac’ (or ‘Lunchtime Mac’) and led the digital creative for the campaign.

The new campaign for McDonald’s Japan is scheduled to launch in January 2015.