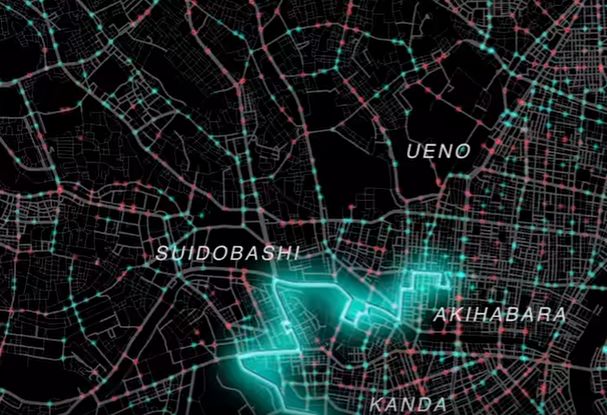 adidas Japan launched the Green Light Run Tokyo in March 2017 to celebrate the opening of the Brand Core Store Harajuku - the brand's first store focusing specifically on city running. The Green Light Run offered an opportunity to complete a 42.195km route through the world’s most populous city.

Using traffic data provided by the local police department, and taking traffic light patterns, distance, timing and safety all into account, adidas Japan, with support from TBWA\HAKUHODO, brought to life a one-of-a-kind, urban race through the busy streets of Tokyo.

The full length marathon was held from midnight to dusk, with the magnificent night scenery of Tokyo on show, including landmarks such as Asakusa, the Imperial Palace and Tokyo Tower. Thirty lucky runners were selected from 180 applicants nationwide.

The runners were tracked and alerted when they were in danger of missing the next green light. The ‘Get Stopped, Get Dropped’ rule required runners to keep up with a blistering designated pace, with those who were stopped by a red light being eliminated from the race.

The Green Light Run has effectively led the way for a whole new category in the sport of City Running.