Vijay has worked with Euro RSCG, XM, Ogilvy and BBDO in Malaysia 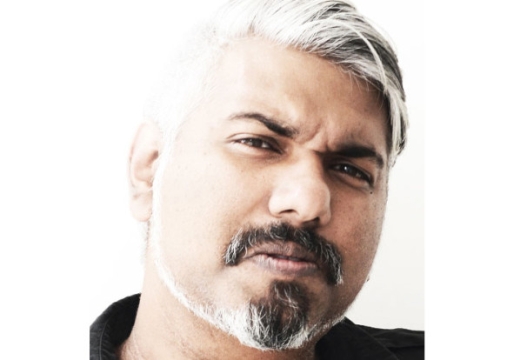 Under his creative leadership, the agency recently picked up a Gold for Best Digital Agency at the A&M Agency of the Year Awards. Last year it was recognised by Campaign Brief Asia, winning Silver in the same category.

“Vijay has played a big role in driving creativity. At TBWA, we are rooted in Disruption and Vijay demonstrates this philosophy well in his approach and work,” said Cowie.

With a career spanning 15 years, Vijay has worked with Euro RSCG, XM, Ogilvy and BBDO in Malaysia, before he ventured to River Orchid in Bangkok and Cheil in Singapore. He’s worked on brands such as CIMB, Maxis, Samsung, Anchor, and Heineken.

As ECD, Anand will be in charge of the creative department of TBWA, Creative Juice Kuala Lumpur and BEING, reporting directly to Sa’ad Hussein, Chief Creative Officer of TBWA\Group Malaysia.

“Vijay represents the creative thinkers of this generation,” commented Hussein. “He ups the game on every marketing, brand and business problem he solves. We are moving in a dynamic fast-changing environment and we need leaders like Vijay who thrive in this.”