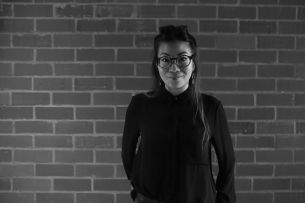 TBWA\Group Kuala Lumpur has announced the promotion of Yee Hui Tsin to chief operating officer, responsible for the overall management and growth of the company. She will continue to report to chief executive officer, Aaron Cowie.

Previously general manager of TBWA\Digital Arts Network (DAN) and Creative Juice\Kuala Lumpur, Yee has been with the TBWA\Group for the past seven years. She joined Creative Juice in 2009 as account lead on Nissan, and in just two years, was promoted to general manager – becoming the youngest member of the group’s management team.

With expertise in creative tech, social media, content marketing and digital production, Yee played a leading role in the transformation and digital integration of the TBWA\Group, resulting in Digital Agency of the Year titles in 2013.

Yee has driven strategy and campaigns that have been recognised at local and regional awards, including the co-creation of an online conference platform for the Malaysian Bar Council that won a Silver Effie. With the formation of TBWA\DAN in 2014, the group’s digital unit, she led strategies that helped secure significant pieces of business, including AIA, Caltex, Taylor’s University and Chatime.

“Hui Tsin thrives on challenges and disrupts the status quo at every opportunity,” said Cowie. “She has made significant contributions in the last 18 months, generating new business, enhancing client relations, building culture and leading transformation programs. She is sincerely committed and passionate about the business, which we value greatly.”

Earlier this year, in looking at new ways of profiling the agency, Yee created a partnership with Cooler Lumpur 2016, a multidisciplinary festival of ideas, bringing together writers, artists, musicians, thinkers and innovators from across the globe to Malaysia – helping develop and showcase creativity, technology and culture beyond the industry.

“Hui Tsin displays characteristics that exemplify a modern leader,” said Sa’ad Hussein, chief creative officer, at TBWA\Group Kuala Lumpur. She is a no-nonsense person, has a strong belief that nothing is impossible, and continually makes things happen. She also makes it a point to develop relationships with everyone in the office and plays a mentor role. She may be small in size but has a strong presence that can be felt right across the company.” 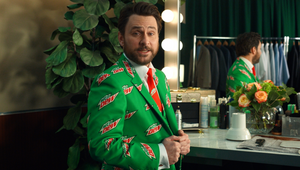