Awards and Events 517 Add to collection

As the Spikes jury president of the Direct and Promo & Activation category, the chief creative officer looks forward to uncovering ideas with fresh executions 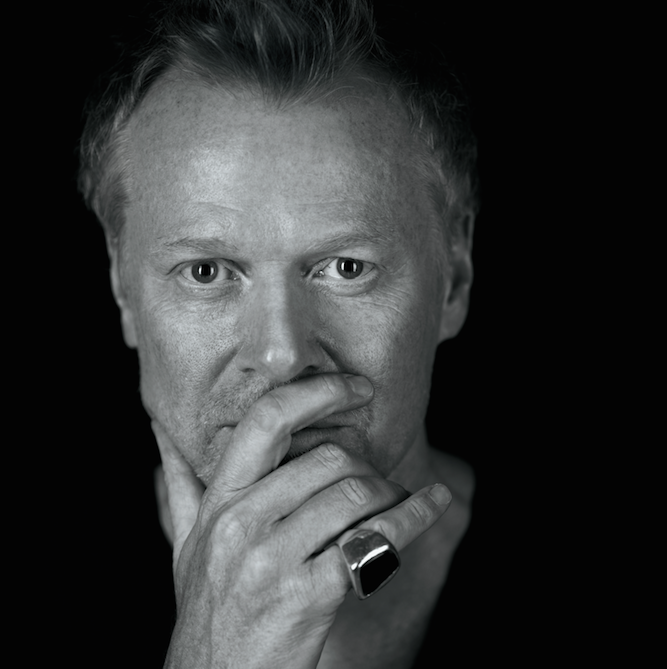 Preparing himself for Spikes next week, Nils Andersson believes that in a world awash of advertising award shows, that Spikes is one that actually matters. In his introductory message to award show punters, he says Spikes provides a useful way of seeing the relevance of reviewing, and celebrating the very best of what we all do. Without it, there wouldn’t be a continual reset, inspiration for others, and development year on year.

This year he hopes to see a fresh approach tho work that doesn’t feel like a carbon copy of work produced from other regions.

As an original member of the British Olympic fencing squad, I’m sure they’ll be no fighting over the president’s instinct to spot award winning ideas. Named Greater China’s Creative of the Year in 2014 by Campaign Magazine, we can also hazard a guess that the company he keeps agrees on his ability to acknowledge a winning idea..

With a wealth of regional knowledge under his belt, Andersson moved to Tokyo in 2001 as ECD of TBWA Japan. He later went to Beijing as Greater China ECD Ogilvy & Mather, where he led the agency to become the first Chinese agency to win a D&AD Yellow Pencil.

Here he catches up with LBB to discuss his plans in the judging room.

LBB> How are you preparing yourself for your stint in the jury room at Spikes?

Nils Andersson> I am really trying to clear the week so I can concentrate. The last thing I need is anything getting in the way.

NA> Word of advice? I think, to make sure we all come in without preconceptions of what should win. It's easy to trade off the winners that have won at some other shows, and sometimes easy to overlook the new fresh work that hasn't been recognised yet.

LBB> What kind of campaigns do you hope to reward in the Direct and Promo & Activation category?

NA> Insightful, brilliantly executed work is what we should be looking for. I am a great believer in idea, then the right fresh execution. And in particular in the categories we are judging, case films that quickly get to the point and make you sit up and take notice. You have no idea how similar case films can look and sound, when viewed one after the other.

LBB> What do you think the big talking point (aside from the awards!) is likely to be at Spikes this year?

NA> I think one of the discussions or current trends, is lo-fi, rather than tech. It will be interesting to see if the discussion in the context of Asia, differs from Europe or the US, where vinyl music, for example is now appealing to a new generation. Part of a trend for real experiences.