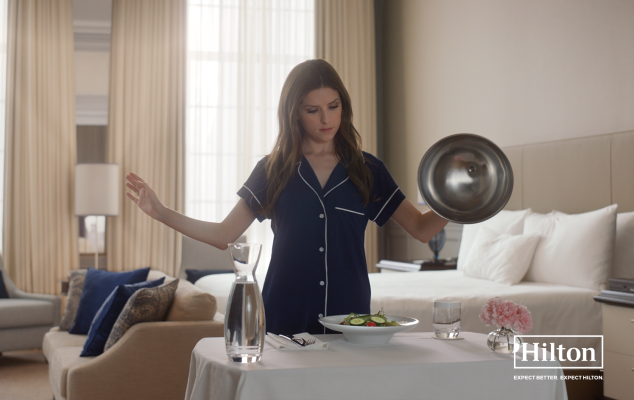 Hilton launched its first-ever celebrity-focused campaign starring Anna Kendrick, “Expect Better. Expect Hilton.” The campaign produced by TBWA/Chiat/Day NY, showcases the benefits travelers can get when booking direct after learning that many had been conditioned to expect less and approach travel planning with skepticism.

Hilton is evolving the campaign to reach more consumers where they get their news and travel inspiration – especially younger consumers – with new kinds of ad units such as Pinterest. Hilton is also producing creative for social networks such as Snapchat and Instagram Stories, pivoting from short-form video shared uniformly across platforms to platform-specific content for each destination.

Hilton has seen strong success metrics showing that the message is resonating with key audiences.

o Recent data also show a significant increase in consumer perception that they are getting the best price when they book directly with Hilton.

A higher percentage of guests are booking directly with Hilton. The campaign is working, generating an increased consideration of the brand, an uptick in direct bookings and successfully attracting new audiences.

o Additionally, its message is resonating with younger consumers, specifically millennials and Generation Z, where Hilton has also seen a 24 percent increase in leisure consideration among consumers ages 18 to 34

o As a result of the campaign, Hilton has seen double-digit growth in brand consideration among leisure travelers who saw the TV ads.

o Since the initial launch, Hilton has heard feedback that guests reported feeling more at ease after booking directly through Hilton.

During the past year, Hilton has seen the number of Hilton Honors members rise sharply

o The Hilton Honors rewards program has grown to more than 94 million members, a 20 percent increase over the previous year. 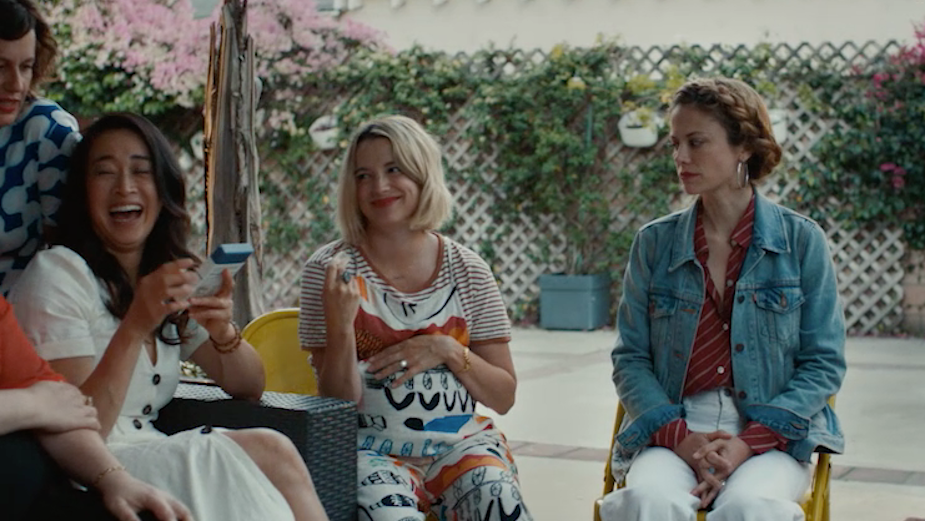 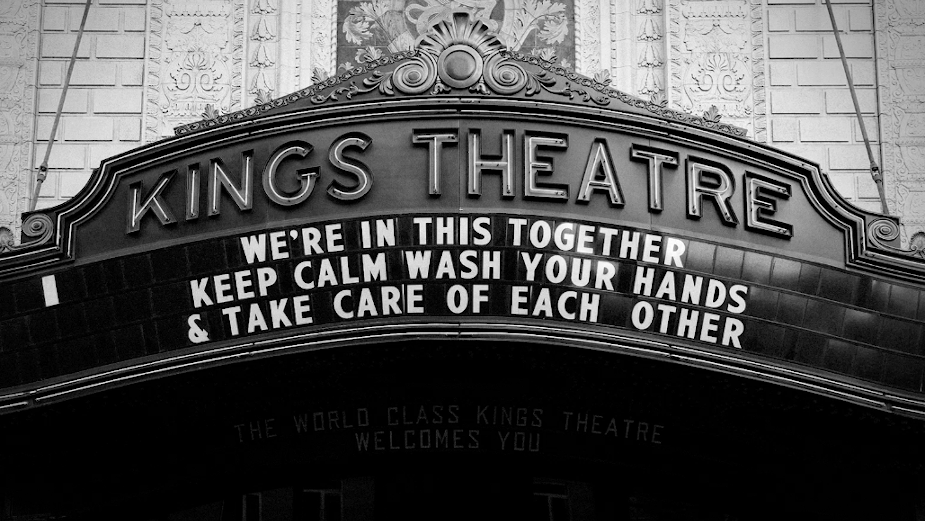 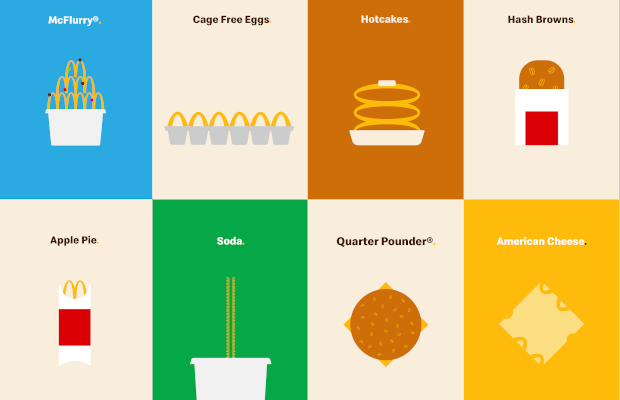 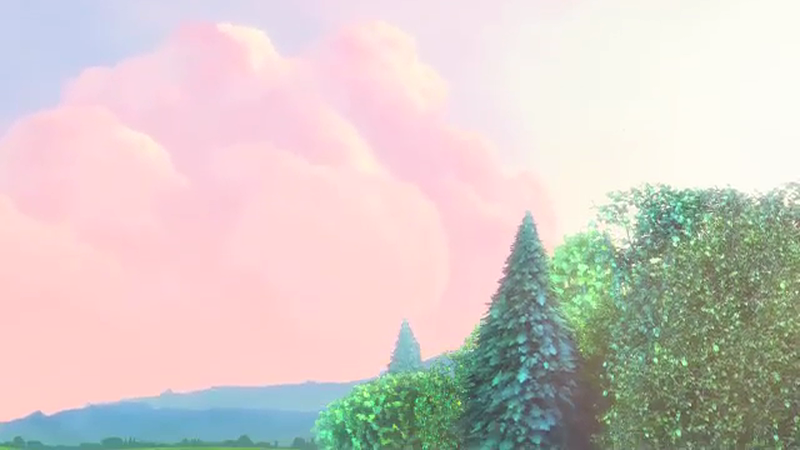 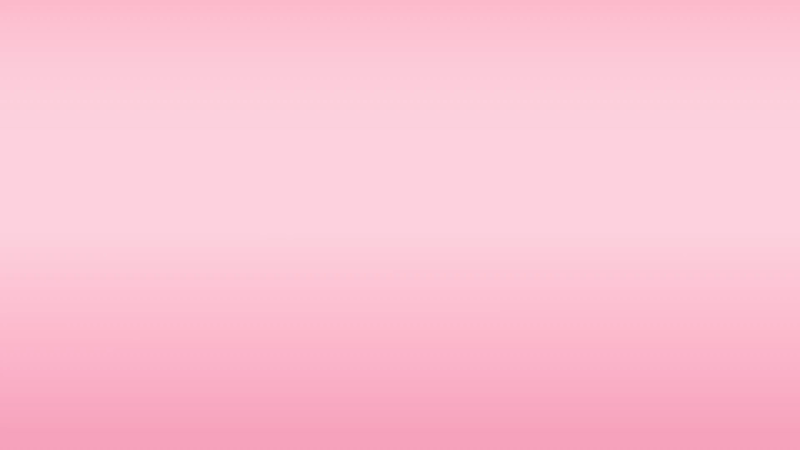