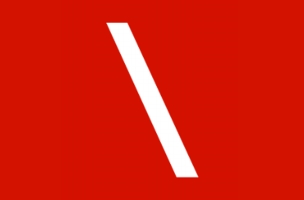 TBWA\Chiat\Day today announced a trio of senior hires joining the growing New York office this month. With a record-breaking five business wins in the first five months of this year, TBWA\Chiat\Day NY is staffing up across several new accounts including Travelers Insurance, Hearts On Fire and Pernod Ricard’s Kenwood Vineyards. Josh Tavlin and Adam Wohl are joining the agency as Global Creative Directors, responsible for managing creative across new accounts and projects, including global work. They will report to Executive Creative Director, Matt Ian.  Natalie Puccio will join as Group Planning Director, also working across new accounts, and will report to Chief Strategy Officer, Ed Castillo.

“We're excited to bring in this trio of talent,” said agency CEO Rob Schwartz. “TBWA\Chiat\Day New York is back and growing, and we're looking to offer the best people in our industry the chance to do the best work of their careers on behalf of some of the world's most ambitious clients.”

Josh Tavlin joins TBWA after three years working as a freelance writer for BBDO, Publicis and Saatchi & Saatchi, among others. Before going freelance, Josh was with Momentum NY, where he was SVP, Executive Creative Director, working on experiential initiatives, from interactive concerts and packaging to iPhone apps and interior design. Prior to Momentum, Josh spent 18 years with Ogilvy & Mather, where he started as a copywriter and rose to SVP, Group Creative Director. Josh led creative for SAP and American Express International accounts, and was also a copywriter on global campaigns for IBM.

Josh’s work has been recognized by Cannes Lions, One Show, Communication Arts, D&AD and The Effie Awards. He also serves as adjunct Professor for Advertising for New Media at the Pratt Institute in New York City.

Adam Wohl comes to TBWA from mcgarrybowen, where he was Executive Creative Director leading creative for P&G, Marriott, United Airlines, Maserati and Verizon accounts. Adam was also instrumental in new business efforts, and was co-leader of the winning pitch for Intel. Prior to joining mcgarrybowen, Adam led creative on the Global Samsung account for Cheil USA. He also worked as a freelance creative director on the Wendy's brand for Kaplan Thaler and on the launch of the Nike+ FuelBand for Wieden+Kennedy.

Adam is also the cofounder of MIR, an award-winning agency at the intersection of storytelling and technology that worked with many top-tier brands, including Coca-Cola, Amex, Unilever, LG, Kraft, Citi and Lexus. MIR was sold to Publicis in 2011 as part of the LBi/MRY acquisition.

Natalie Puccio returns to TBWA from mcgarrybowen, where she was Group Planning Director for Verizon’s Branded Entertainment business, including NFL Mobile, INDYCAR and other entertainment properties. Prior to mcgarrybowen, Natalie was Associate Planning Director at Team One, leading strategy and audience development for Lexus (RX, GX, LX, CT and Hybrid brands) and new business initiatives. She also spent nearly three years at TBWA\Chiat\Day’s Los Angeles office as an account planner working on Pepsi, Call of Duty and The Grammys. Natalie began her career as a brand planner at Arnold in Boston. 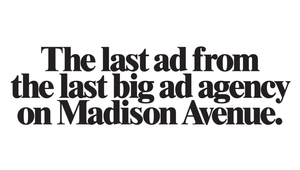 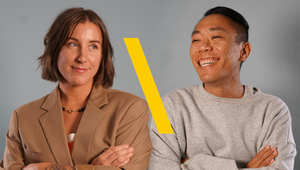 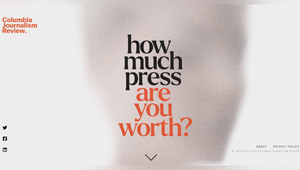 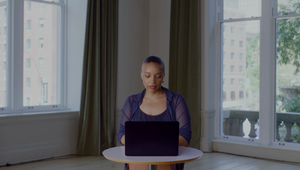