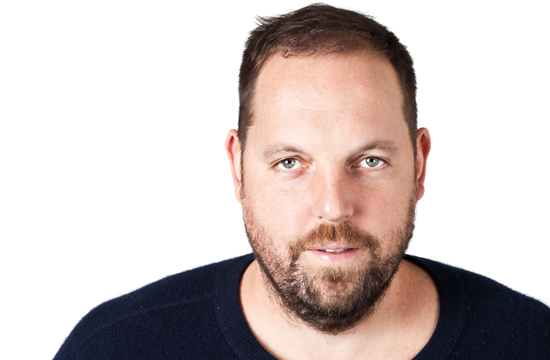 TBWA\Chiat\Day New York has appointed Chad Hopenwasser to the role of Head of Integrated Production.

In his new role, Chad (37) will oversee all production disciplines in the New York office of TBWA, approximately 20 people. He will work hand in hand with Executive Creative Director, Matt Ian, who joined the agency in September 2013 and report to office President, Robert Harwood-Matthews.

Harwood-Matthews said, “Chad brings with him a great attitude and approach to integrated communications, content and digital that perfectly suits our agency and our clients’ needs.”

Chad commented on his appointment, “TBWA\Chiat\Day is an iconic agency that I have always been a big fan of. I was honored when Robert and Matt asked me to be a part of their team. I couldn’t be more excited for this new personal challenge and to be part of TBWA\Chiat\Day New York.”

Chad joins TBWA from Crispin, Porter + Bogusky, where he worked for almost eight years, most recently in the role of VP Director of Video Production working on campaigns for clients including Xbox One, Grey Poupon and Kraft Macaroni and Cheese.